Many people had labelled the series as insensitive and tone-deaf 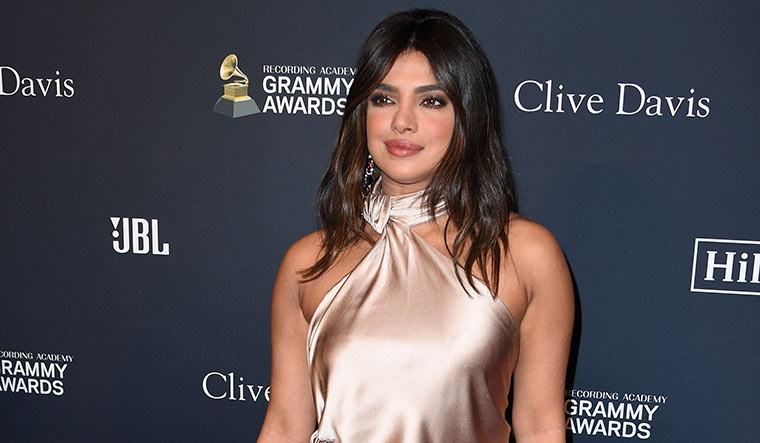 American network CBS has announced that it is changing the format of "The Activist" competition series to a one-time documentary after the show was met with widespread backlash.

Actor Priyanka Chopra Jonas, American singer-songwriter Usher, and "Dancing with the Stars" star Julianne Hough were cast as judges in the reality show, which was announced last week and set for premiere on October 22.

Produced by CBS and Global Citizen, the series pitted activists against each other before a panel of celebrity judges. Their success would have been judged on the basis of their social media campaigns.

After the show was unveiled, there was an instant backlash on social media with many people labelling the series as insensitive and tone-deaf. Some called the show’s concept a "dystopian" celebration of "Insta-activism".

In a statement on Wednesday, CBS and producing partners Global Citizen and Live Nation said that they are retooling "The Activist" as a one-time documentary special instead of a five-episode competition series.

The Activist was designed to show a wide audience the passion, long hours, and ingenuity that activists put into changing the world, hopefully inspiring others to do the same.

"However, it has become apparent the format of the show as announced distracts from the vital work these incredible activists do in their communities every day. The push for global change is not a competition and requires a global effort," they said.

The three organisations said that competitive elements have been removed and a new release date will be announced in the coming days.

"It will showcase the tireless work of six activists and the impact they have advocating for causes they deeply believe in. Each activist will be awarded a cash grant for the organisation of their choice, as was planned for the original show...

"We hope that by showcasing their work we will inspire more people to become more involved in addressing the world’s most pressing issues. We look forward to highlighting the mission and lives of each of these incredible people," the statement concluded.

According to Variety, the footage for the original incarnation of the series had already been shot. However, in light of the changes, filming is expected to begin from scratch for "The Activist".

Global Citizen also released a statement and apologised for getting the show's format "wrong".

"Global activism centres on collaboration and cooperation, not competition. We apologise to the activists, hosts, and the larger activist community — we got it wrong," the organisation said.

"It is our responsibility to use this platform in the most effective way to realise change and elevate the incredible activists dedicating their lives to progress all around the world," it added.