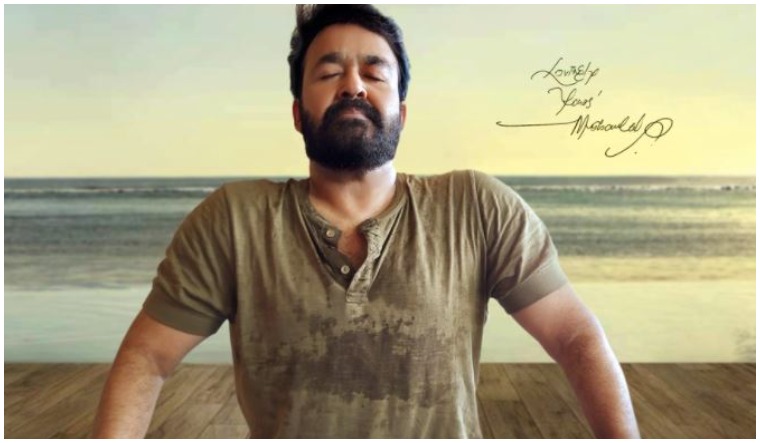 Malayalam superstar, like several Mollywood actors, shared an image of him practising yoga on 'International  Day of Yoga'. The Drishyam actor’s fans were showering praises on his massive body transformation. The actor shared an image on Twitter and wrote, “Practice Yoga for a healthy life.”

The actor is currently busy with his directorial debut Barroz. His last movie Drishyam was well-received on the OTT platform, Amazon. Marakkar, a period film with Mohanlal in the lead, won several National Awards, including best costume and best film.

Aaraattu, starring Mohanlal, which is directed by B Unnikrishnan, is getting ready to hit the screens soon.

In 2017, the actor lost at least 18 kilos for his role in Odiyan. Behind this transformation was a series of high-intensity workouts including yoga. The superstar had been working out regularly ever since.