The case was filed by the actor's ex- girlfriend 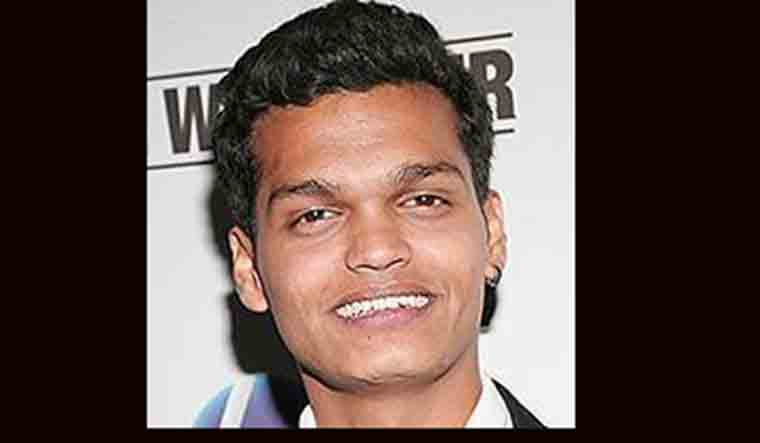 A Mumbai court, on Friday, allowed the anticipatory bail plea of 'Slumdog Millionaire' actor Madhur Mittal in a sexual harassment case filed by his ex- girlfriend.

Based on the woman's complaint, Khar police had booked Mittal under IPC sections 323 (voluntarily causing hurt), 354A (sexual harassment), 354B (use of criminal force to disrobe a woman), 354(D) (stalking) and 509 (words or gestures intending to insult the modesty of any woman) on February 23.

Shehas alleged that Mittal sexually harassed and battered her after they broke up.

Fearing arrest, Mittal had approached the court for anticipatory bail through his lawyer, advocate Saveena Bedi.

Bedi denied the allegations and claimed Mittal loved the complainant and always had the intention to marry her. She had argued that there was delay in filing the FIR and it was done to to "defame" the actor.

Mittal, in his plea, had claimed, even after break up, the complainant wanted to stay in the same house to share the rent but he refused, which made her angry.

The prosecution objected to the plea claiming the actor was constantly harassing the complainant.

After hearing submission by both the sides, additional sessions judge SP Agarwal allowed the anticipatory bail of the actor.