'Drishyam 2' trailer: Mohanal is back to keep viewers on edge of their seats

The film will premiere on Amazon Prime Video on February 19. 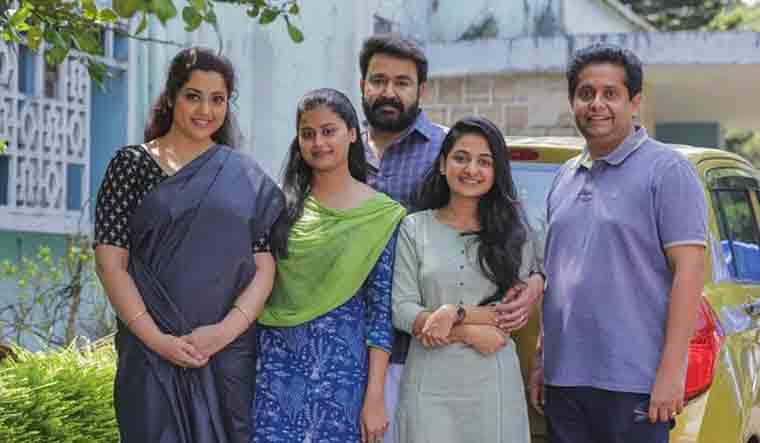 The highly anticipated trailer of Mohanlal-starrer Drishyam 2 was released on Saturday, amid reports that it was leaked online. It was scheduled to be released on February 8.

Written and directed by celebrated director Jeethu Joseph, the Mohanlal-starrer is the sequel to the 2013 film Drishyam. The thriller produced by Antony Perumbavoor under the banner of Aashiravad Cinemas, features an ensemble cast including Meena, Siddique, Asha Sharath, Murali Gopy, Ansiba and Esther. The film will premiere on Amazon Prime Video on February 19.

The trailer picks up from where the original stopped. Georgekutty (Mohanlal) speaks of his dream to make a film on his own, and his wife, essayed by Meena can be seen talking about getting their elder daughter married. It is here that the trailer introduces elements from the first film, with a murder at the heart of the plot.

The trailer promises to keep viewers on the edge of the seat as Mohanlal says 'that investigation will continue till our death', referring to the murder and corpse that was hidden. Keeping the suspense element intact, the trailer shows Mohanlal telling his family to maintain their cool, much like what he told them in the first film.