Rape case an attempt to 'hijack' Me Too movement: Kashyap 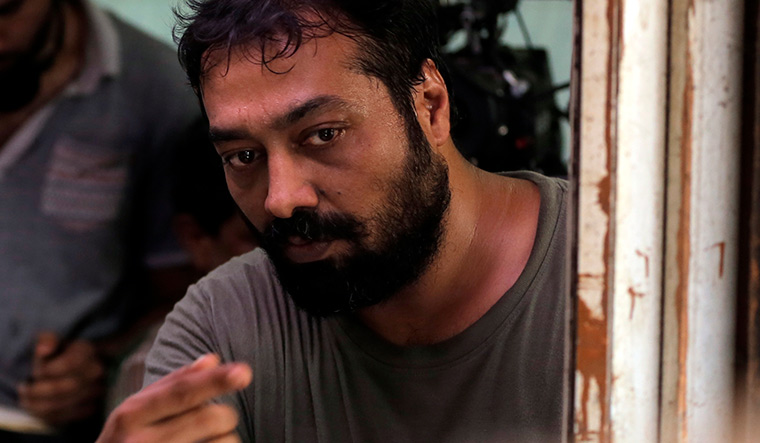 Filmmaker Anurag Kashyap has categorically denied rape allegations levelled by actor Payal Ghosh and sought "severe action" against her for "hijacking" the "Me Too movement", his lawyer said on Friday.

The suburban Versova police registered a First Information Report (FIR) against Kashyap (48) on September 22 after Ghosh, in a compliant, alleged that he had raped her in 2013.

Kashyap has categorically denied that any such alleged incident ever took place, his lawyer Priyanka Khimani said in a statement.

The police have invoked IPC sections 376 (I) (rape), 354 (assault on woman with intent to outrage her modesty), 341 (wrongful restraint) and 342 (wrongful confinement) in the case.

Kashyap was on Thursday questioned by the police in connection with the rape case for nearly eight hours.

The director-producer has sought "severe action" against the actor for misusing the criminal justice system and for "hijacking" the "Me Too Movement" for ulterior motives, the lawyer said in the statement.

The statement said Kashyap has provided documentary proof to the police to establish that throughout August 2013, when the alleged crime took place, he was away in Sri Lanka in connection with a film shoot.

It demonstrates that the complaint of the actress is an "outright lie", she added.

The lawyer claimed that belated allegations have been widely publicised by Ghosh for the purpose of "vilifying" Kashyap.

The film-maker is confident that "falsity of the complaint has been exposed," not only by the evidence presented by him, but also the ever-shifting version of events put forth by Ghosh in the media, Khimani said.

As per the statement, Kashyap intends to vigorously pursue the legal remedies available to him.