Kashyap said he does not recognise the new Kangana 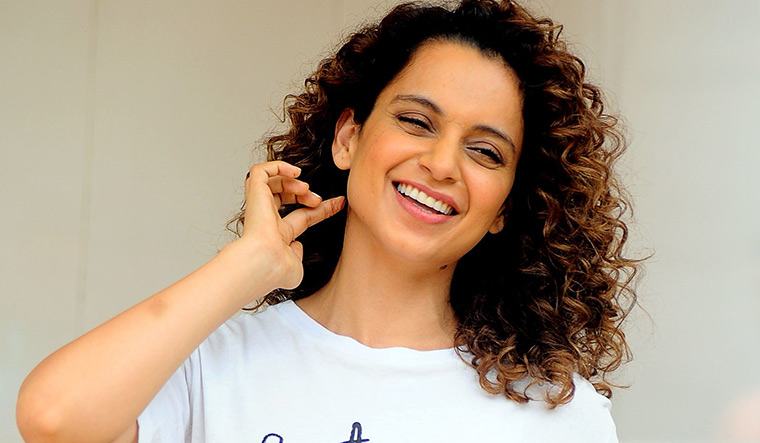 Filmmaker Anurag Kashyap and actress Kangana Ranaut’s team have locked horns on Twitter, and the ongoing rant is grabbing eyeballs. Kangana, in a recent interview with Republic TV, had spoken about Sushant Singh’s death and the Bollywood ‘mafia’, and called out Mahesh Bahtt, Karan Johar and Aaditya Chopra. She also took a dig at actresses Alia Bhatt, Taapsee Pannu and Swara Bhasker, in the interview that has gone viral.

Referring to this, Kashyap tweeted that Kangana used to be a good friend of his, but he does not recognise the new Kangana anymore. “I saw Kangana’s interview’s yesterday. She used to be a very good friend of mine at one time. She used to encourage me by coming for my films. But I do not know this new Kangana. And I just saw this scary interview of hers, which is after the release of Manikarnika,” Kashyap tweeted in Hindi.

In a tweet addressed to Kangana’s team, Kashyap said ‘enough is enough’. He added that if her family members or close friends were not able to understand what she is doing, then she has no one to call her on.

Here is mini Mahesh Bhatt telling Kangana she is all alone and surrounded by fake people who are using her, anti nationals, urban naxals the way they protect terrorists now protecting movie mafia 👏👏👏 https://t.co/PjP9JJ3Ymy

Responding to a user who called him a 'puppet of Bollywood gang mafia', Kashyap said his films are not produced by big banners like Yash Raj Films, Dharma Productions and Excel Entertainment. He added that he was the one who made Queen when actress Kangana Ranaut did not have work and when her film Tanu Weds Manu faced problems, he was the one who helped director Aanand L Rai.

Yes it is true. Another truth is Queen remains the only hit film to come out of your entire career and even from the production house called Phantom you 4 partners started, you should be thankful as well just how she is 🙏 https://t.co/fP38SFSenj

Team Kangana Ranaut responded to Kashyap’s tweets, calling him ‘mini Mahesh Bhatt’, and took a dig at him by saying Queen was the only successful film to have come out of his production house.