Eight people have been arrested so far 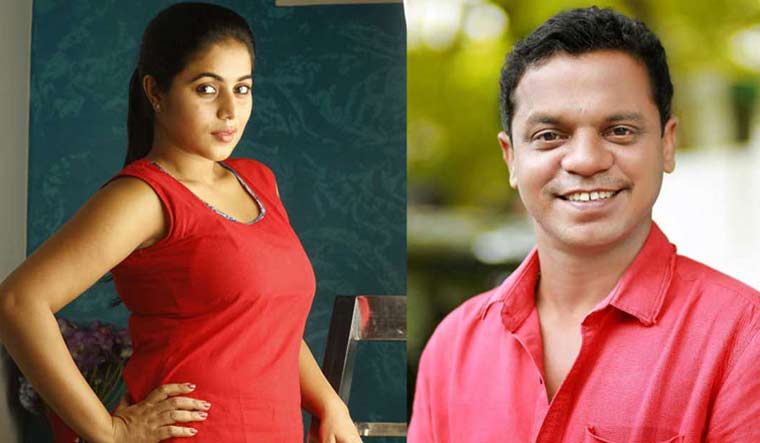 As the probe into blackmailing of actress Shamna Kasim proceeds, more offences committed by the gang are being exposed. Eight people have been arrested so far and the police have registered nine FIRs in the case. The latest to be arrested is a hairstylist—Harris who hails from Thrissur. Actor Dharmajan Bolgatty was also questioned on Monday.

Harris is a relative of Rafeeque, who was earlier arrested in the case, according to the police. The culprits allegedly conned people by making use of Harris' ties in the entertainment industry.

Harris received Shamna's phone number from a producer, as per the preliminary information gathered by the police. He then allegedly handed over her number and address to the culprits.

Actor Dharmajan, who recorded his statement on Monday, admitted that the conmen had contacted him in their bid to secure phone numbers of Shamna as well as actress Miya. “Production controller Shaji Pattakara had given my number to the accused,” Dharmajan told media outside the Police Commissioner's office. Meanwhile, the police will question people in the movie industry in connection with the case. Dharmajan was reportedly among the three people summoned to the Commissioner's office on Monday. Dharmajan's phone number was allegedly found from the culprits and he was questioned on this.

Earlier, it was revealed that a woman from Idukki had helped the racket by luring women with promises of modelling avenues. The police have been on the lookout for her. The cops believe that the real extent of the crime and the number of people involved in the racket will be revealed once she is caught. Women, who worked in the modelling and in the event management sectors, were targeted by the racket. It is also alleged the gang kept some of their victims in captivity at hotels in Vadakkencherry and Walayar. As reported earlier, the gang allegedly threatened actress Shamna's and her family, and attempted to extort money after approaching them with a marriage proposal for her.