This is the second time the movie's release is being postponed 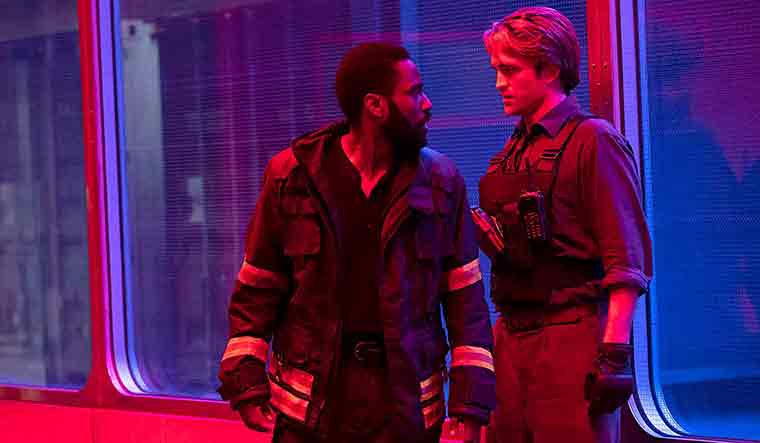 The release of Christopher Nolan's much awaited film Tenet has been pushed further to August 12, Warner Bros confirmed. This is the second time the movie's release is being postponed.

The espionage drama was initially scheduled for release on July 17, but was later pushed to July 31. Movie theatres in the US are set to reopen on July 1.

The trailer of the film had dropped a clue that the movie dealt with 'time inversion' and not time travel. Speaking about it to Entertainment Weekly, Nolan said: “This film is not a time-travel film. It deals with time and the different ways in which time can function. Not to get into a physics lesson, but inversion is this idea of material that has had its entropy inverted, so it’s running backwards through time, relative to us.”

With no end in sight to the pandemic, production houses are further pushing releases even though movie theatre chains announced they would reopen in July 1. Another Warner Bros film, Wonder Woman 1984 was also moved to October 2 from August 14.