The movie is based on the 1955 novel 'The Good Shepherd' 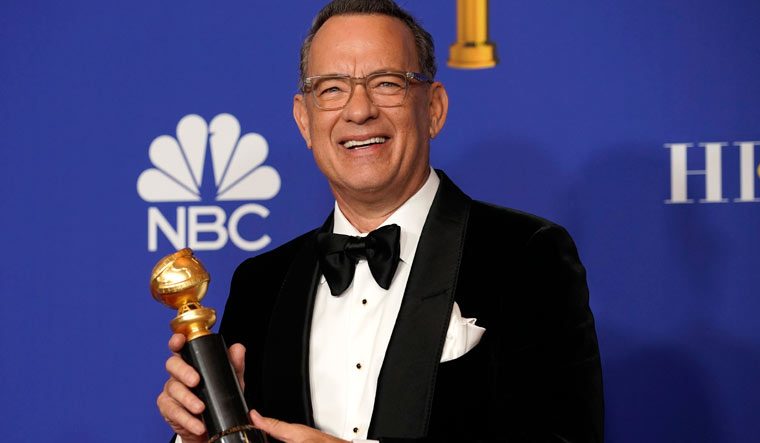 Sony Pictures' World War II drama Greyhound is the latest project to skip theatres as the movie will now premiere directly on streamer Apple TV Plus.

According to Deadline, the studio was originally planning to release the film on June 12 but the coronavirus pandemic, which has forced production shutdowns and delayed several projects industry wide, made it reconsider its strategy.

Hanks has penned the screenplay of the movie based on the 1955 novel The Good Shepherd by C S Forester. The film, directed by Aaron Schneider, also features Stephen Graham, Rob Morgan, and Elisabeth Shue.

Set in the early days of World War II, the story follows an international convoy of 37 Allied ships, led by Captain Ernest Krause (Hanks), as it crosses the treacherous North Atlantic while being hotly pursued by wolf packs of Nazi U-boats.