The eight-year-old boy first wrote to Hanks, asking the actor about his health 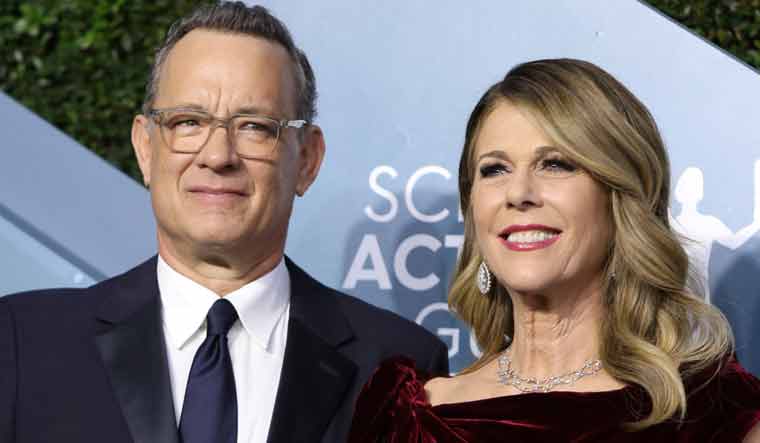 Hollywood veteran Tom Hanks has penned a heartfelt letter to an Australian boy who was bullied by his peers over his name - Corona.

The 63-year-old actor and his wife, Rita Wilson, were among the Hollywood celebrities who were diagnosed with the coronavirus.

Hanks was in Australia, shooting for a film when he contracted the virus and then received treatment for it in the country. The couple recently returned to US after recovering from the disease.

The eight-year-old boy, Corona De Vries, first wrote to Hanks, asking the actor about his and Wilson''s health.

He then said that he loved his name but people in his school are calling coronavirus, which made him "sad and angry", reported Australia''s Channel Seven.

In his response, Hanks wrote, "Your letter made my wife and I feel so wonderful! Thank you for being such a good friend - friends make friends feel good when they are down."

"I saw you on TV, even though I was back in the USA already - and all healthy. Even though I was no longer sick, getting your letter made me feel even better. You know, you are the only person I’ve ever known to have the name Corona – like the ring around the sun, a crown," the actor added.

Along with the letter, Hanks also sent a gift to the boy -- a Corona-brand typewriter, which he used when he was in quarantine in Australia.

"I thought this typewriter would suit you. I had taken it to the Gold Coast, and now, it is back - with you. Ask a grown up how it works. And use it to write me back," the actor said.

Hanks ended the letter with a handwritten message, reading "P.S. You got a friend in ME!", which was a reference to the song from his Toy Story films.