My home state Assam is burning, crying and under curfew, he tweeted 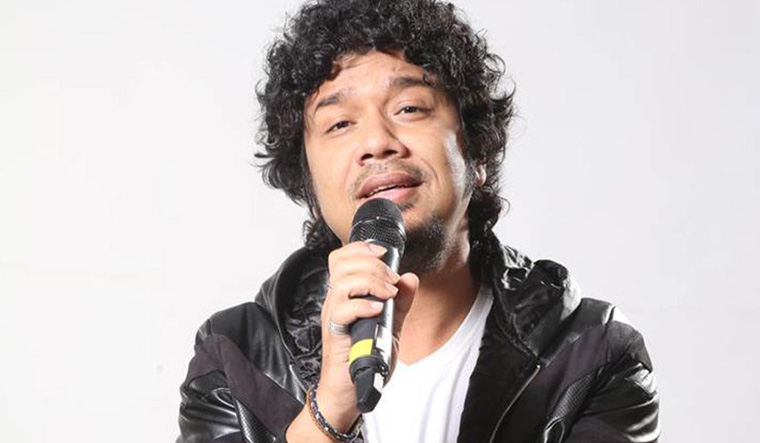 Singer Papon, who hails from Assam, has cancelled his concert that was scheduled to be held in Delhi on Friday. This comes in the wake of violent protests against the Citizenship (Amendment) Bill in Assam.

“Dear Delhi. I am very sorry but I have decided not to do the concert tomorrow at ‘imperfectoshor’ as planned! My home state Assam is burning, crying and under curfew! I won’t be able to entertain you the way I should in my present state of mind! (aic),” he tweeted. He apologised to all those had booked tickets for the concert, and explained the reason for the inconvenience.

I know this is unfair on you as you had bought tickets and planned long ahead. I am sure the organizers will take care of that in someway and as promised I’ll see you all on another day in future! I hope you will understand! 🙏🏼

The northeastern states, particularly Assam, is witnessing violent protests after the passage of the bill in the Lok Sabha and subsequently in the Rajya Sabha. At least two persons died while several others suffered bullet injuries in Assam's Guwahati on Thursday evening after police opened fire on the demonstrators protesting against the Bill. The state has been on the edge as thousands of angry protesters came out on streets even as several towns and cities were placed under indefinite curfew.

The government had also extended the suspension of internet services in 10 districts of Assam for another 48 hours.