After Scorsese, Jennifer Aniston expresses her dislike for Marvel movies 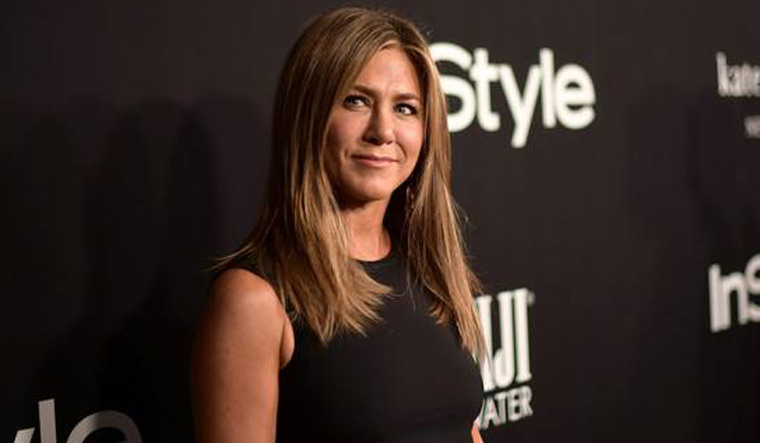 In a recent interview, the Friends star said Marvel movies are diminishing the film industry. "It wasn’t until the last couple of years when these streaming services were just sort of exploding with this amount of quality that I actually started to think, 'Wow, that’s better than what I just did.' And then you’re seeing what’s available out there and it’s just diminishing and diminishing in terms of, it’s big Marvel movies,” Variety quoted her as saying.

The actor wants more romcoms and the "era of Meg Ryan" to be back. "I think we would so love to have the era of Meg Ryan come back. I just think it would be nice to go into a movie theatre, sit cozy. I think we should have a resurgence," she told Variety.

Scorsese had, a few days ago, had said he is not exactly a fan of comic book movies and added he does not see such films. “I don’t see them. I tried, you know? But that’s not cinema. Honestly, the closest I can think of them, as well made as they are, with actors doing the best they can under the circumstances, is theme parks. It isn’t the cinema of human beings trying to convey emotional, psychological experiences to another human being," Scorsese had said in an interview to the Empire Magazine.

Reacting to Scorsese, Robert Downey Jr, the most prominent face from Disney juggernaut Marvel Cinematic Universe (MCU), said, "I mean it plays in theatres. I appreciate his opinion because I think it's like anything, we need all of the different perspectives so we can come to centre and move on."