How Dia Mirza-Mohit Raina's 'Kaafir' was visualised for the screen

Based on the true story of Shehnaz Parveen, a Pakistani woman imprisoned in India 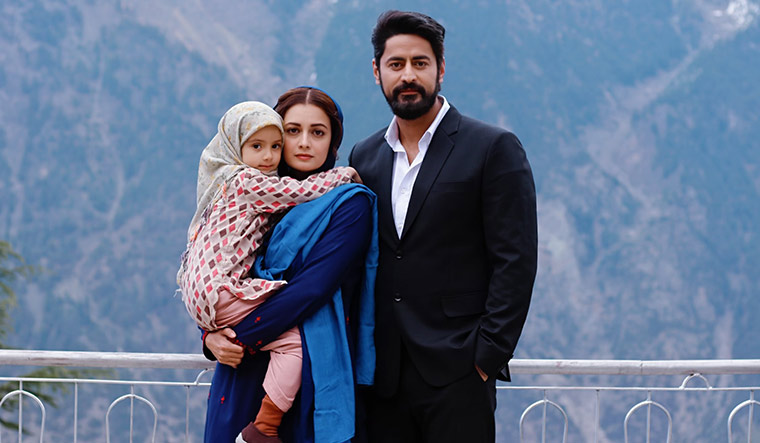 A still from Kaafir

Kaafir, the online series that started airing on ZEE5 from June 15, has been grabbing eyeballs for great performances by Dia Mirza, Mohit Raina and child actor Dishita Jain. Kaafir is based on the true story of Shehnaz Parveen, a Pakistani woman who is imprisoned in India for eight years after she is mistaken for a Pakistani mole. She is raped in prison, gives birth to a daughter, Mobin, and would have been left to languish if it were not for a lawyer who was determined to get her justice.

Writer Bhavani Iyer, who has worked on scripts of films like Raazi, Lootera and Black, is the brains behind this potboiler. “I wrote the script 13 years ago, when Saurabh Narang (director) brought the story to my attention. I thought, this woman has gone through so much, it is almost phenomenal. So, the script was originally written as a movie. I showed the script to a few producers, but for some reason or the other, it did not work out,” she says. 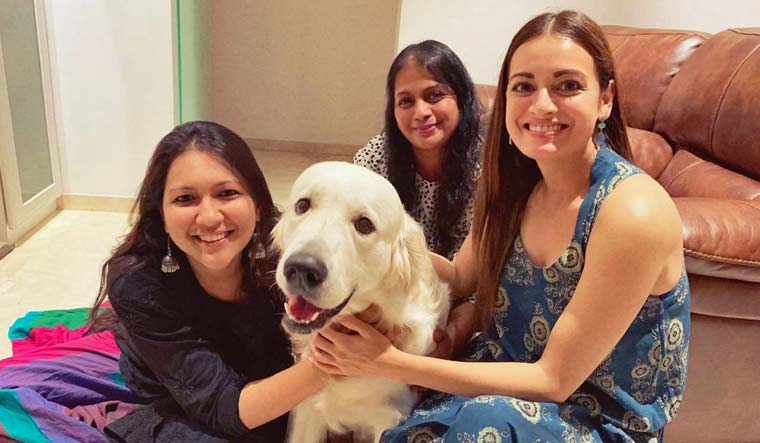 “Siddharth [Malhotra who produced the series] called me when I was in Tokyo. I have a very good story he said,” says Kaafir director Sonam Nair. “He said it is a drama not a political series. You can do it, he said and sent me a two-liner immediately,” says the director who rose to fame with movies like Gippi and Khujli.

“Siddharth had read the story in 2011 actually and loved it immediately,” Bhavani adds. “When we spoke about it again this year, he suggested that it should be a mini-series. After that, almost everything fell into place including the lead actors. It was exciting and overwhelming to be honest.”

For Sonam, the project, overtly did not seem that challenging. “The challenge was internal. Though the genre wasn't difficult, it was deep, had so many layers and therefore I wanted to do justice to the material. The daily challenge was that.”

Says Bhavani: “To be able to tell the story with integrity without missing the important bits, adding drama to it—because though the story was inspired by real life incidents, Kainaaz and Vedant are very much fictional. The shared politics of the country, the Kashmir issue, the different points of view, had to be treated carefully. And Sonam accepted this very gracefully.” She adds that the script for each episode was well received and followed through.

“We were all making the same thing, and therefore the sync came to us naturally,” Sonam adds. “Dia and Mohit also seemed very connected to their characters,” says Bhavani who was in Kashmir to research for another project at the time of the shoot. “If I had any questions, I would just call her [Bhavani] up,” Sonam says.

“She [Dia] is so intelligent and that is something very special in an actor. She questions things, understands nuances, sees subtexts and all of that has lent so much to her performance. She would ask me, why have you written in so many scenes that Kainaaz is seen through bars of the window or the gate, that Kainaaz sees the sky through the bars, these bars are important right?” says Bhavani who will collaborate with the actor for an upcoming show, Mughals.