Viggo Mortensen eventually played the iconic role in the trilogy 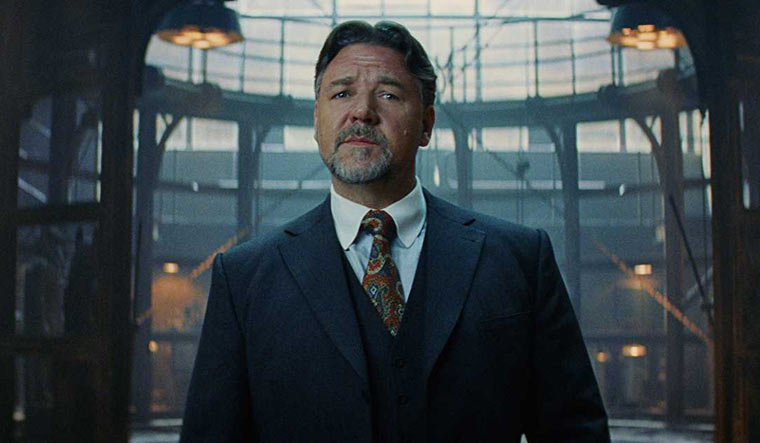 Russel Crowe almost starred as Aragorn in the Lord of the Rings trilogy as the actor has revealed he decided to pass on the role after an awkward phone call with series director Peter Jackson.

The Oscar winner admitted to Howard Stern on his radio programme that he was offered the role and 10 per cent of the backend grosses, which the host calculated would have been about USD 100 million.

"I didn't think Peter Jackson wanted me on that film. Because he was forced into talking to me, because there was a moment in time when everyone wanted me in everything," Crowe said, referring to The Fellowship of the Ring (2001).

A fellow New Zealander, Crowe told Stern he could hear certain inflections in Jackson's voice during their conversation that gave away his true feelings.

"I am talking to him on the phone, it is like, I don't think he even knows what I have done. I just knew that my instinct was that he had somebody else in mind, which turned out to be Viggo, and he should be allowed to hire the actor who he wants," he said as quoted by The Hollywood Reporter.

Asked if the studio, Warner Bros, was forcing Jackson to offer the role to Crowe, the actor replied with an affirmative.

If he ever regretted not being part of the money-spinner the beloved epic fantasy franchise went on to become, Crowe said "never thought about it".

"... Only in situations like interviews where people are polite and kind enough to add shit up for me," he added.