A look at Prem Nazir's films on his 30th death anniversary 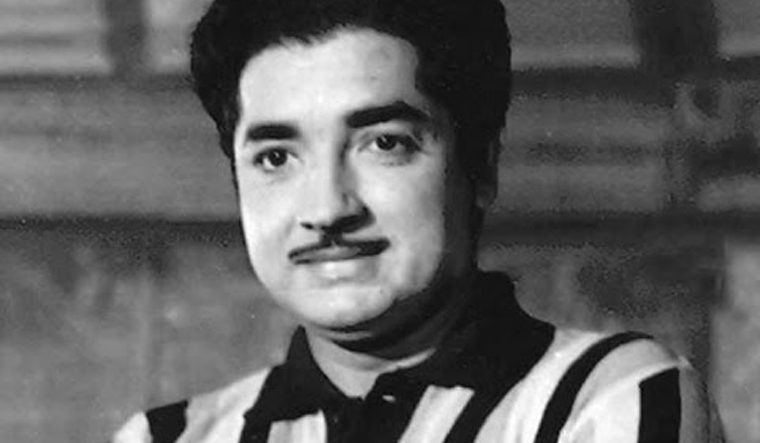 Thirty years ago today, Malayalam cinema bid farewell to its 'nityaharitha nayakan' [evergreen hero], Prem Nazir. That his movies and mannerisms are talked about even today is proof of the actor's ageless charisma. One of the most influential actors of yesteryear Mollywood, Prem Nazir was known for his effortless acting skills. His on-screen romantic roles also earned him a seat in the hearts of thousands of women during his era.

Prem Nazir's professionalism and dedication to work is best supported by the sheer number of films he delivered—about 900 films in a career spanning over 36 years. He also has to his credit two Guinness World records—for playing the lead in a record 524 films and for pairing up with the same heroine, Sheela, in more than 100 films. In 1979, he featured in 39 films—a record in its own right. He has also acted in a few Tamil and Telugu movies also.

Born Abdul Khader in Chirayankeezhu, Thiruvananthapuram, Prem Nazir started off with theatre. He made his film debut in 1952 with Marumakal. Remembered for his notable performances in evergreen Malayalam films like Murapennu, Kallichellamma, Nadhi, Iruttinte Athmavu and Padayottam, he was awarded the Kerala State Film Award (Special Jury) for his performance in Vida Parayum Munpe. He is also recipient of Padma Shri and Padma Bhushan for his contributions to cinema.

Even three decades after his demise, Nazir and his onscreen characters command a love and respect that many of his contemporaries may not be able to garner. In fact, Prem Nazir's dialogue delivery and body language is still a favourite among the league of mimicry artistes in the state.