Sonu Sood hits out at Kangana, accuses of constantly playing the woman card 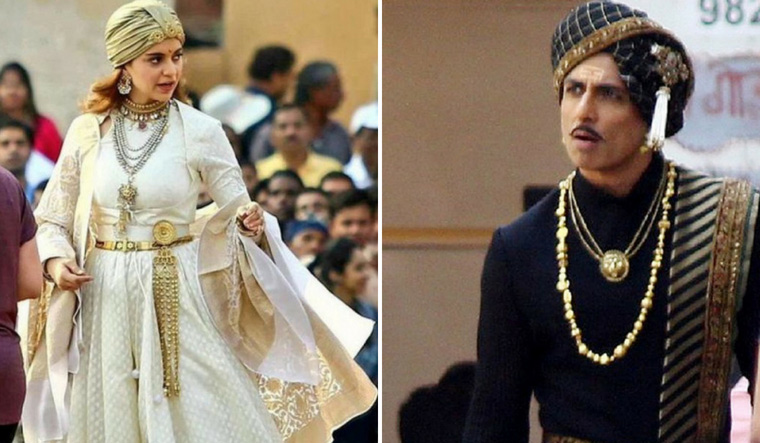 All's not well on the sets of Kangana Ranaut-starrer Manikarnika: The Queen of Jhansi. On Friday, there were reports about actor Sonu Sood walking out of the biopic due to differences with Kangana who had stepped into the director's shoes. Kangana had taken over as director, as the original director Krish was engaged with work on another film.

Kangana responded that Sonu Sood had 'vehemently denied to work under a woman director.' Sonu Sood, however, has come out with a statement in which he accuses Kangana of playing the woman card unnecssarily.

In a statement to Pinkvilla earlier this week, Kangana had said, “Sonu and I haven’t even met since the last shot with Krish (director) last year. He is busy filming Simmba. He couldn’t even give us tentative dates to match combinations with other actors. The producers showed him the film and writers narrated the patchwork to him...he refused to meet me. He vehemently denied to work under a woman director, which is kind of amusing because Sonu is a dear friend and I have even launched the music of a film that he produced on his request, even though the team suggested that they have full faith in me, it seems, Sonu had neither dates nor faith.”

Sonu Sood said in his statement, “Kangana is a dear friend and she will always remain one. But, this constantly playing the woman card, the victim card and making this entire issue about male chauvinism is ridiculous. The gender of the director is not the issue. Competence is. Let’s not confuse the two. I’ve worked with Farah Khan (for Shah Rukh Khan and Deepika Padukone starrer Happy New Year) who’s a competent woman director and Farah and I had a great professional equation, and we are still the best of friends. That’s all I would like to say.”