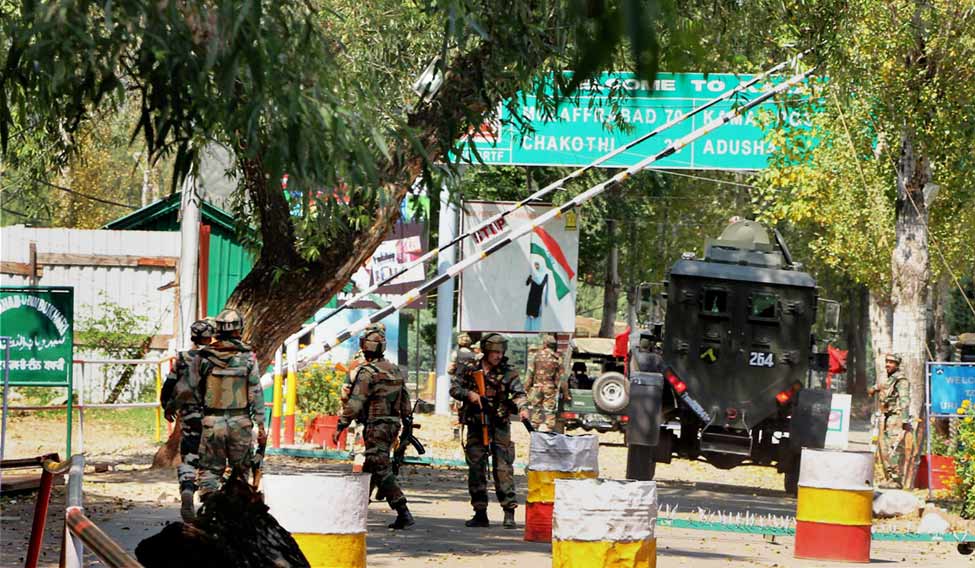 Amit Sadh will play the role of an Army officer in a web series inspired by the Uri attacks. Applause Entertainment, the content studio from Aditya Birla Group, is set to bring a gritty, realistic and dramatic account of the September 2016 terror attacks and India's surgical strikes.

Titled India Strikes - 10 Days, it is based on the first chapter from Shiv Aroor and Rahul Singh's book India's Most Fearless. It is a multi-season web series featuring Amit in the lead, who in the past has acted in a web series Breathe for Amazon Prime Video.

"I am excited to get associated on a thrilling series based on a real mission which is one of the most challenging roles I have done so far. My character offers scope to display a fresh side of me as an actor—Major Tango is someone that has many shades to him—bravery, a host of emotions, and everything in between," Amit, who was recently seen in Gold, said in a statement.

The series is being directed by Raj Acharya, who has previously directed "The Battle Of Saragarhi on Discovery Jeet. "We want to tell our audiences this true story through an intense narrative and transport them into a world of drama and emotions," Raj said. Sameer Nair, CEO Applause Entertainment said, "India Strikes - 10 Days highlights the role of our security forces in protecting our country and people."

The filming begins soon in Mumbai and Kashmir, and the show is expected to stream early next year.