Acceptance is theme of most of my stories: 'Hotel Transylvania' director 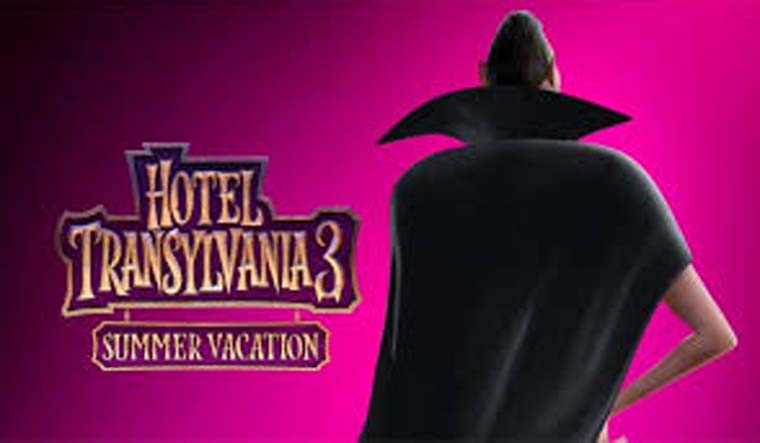 Being an immigrant from Russia, Genndy Tartakovsky always wanted to fit in while growing up in the US. And his personal experiences find a way into the stories he tells. The director says adding one's own anecdotes lend a personal touch to the story, making it honest and unique.

Tartakovsky points out that the Hotel Transylvania franchise—which brings the world of monsters and humans together to tell a tale filled with humour, emotion and drama—is also about acceptance of something different.

"We try not to be heavy-handed with the message, but it is about acceptance of something different. And that has been part of my story also because I was an immigrant. I was very different than other American kids and I always wanted to fit in," Tartakovsky told IANS over phone from Los Angeles.

"The getting accepted (theme) is something which I have done in most of the stories that I have told in some big way or small way. This continues with a drac (Dracula) falling in love with a human in Hotel Transylvania."

Do you feel accepted now?

Looking back at his journey, he said: "It has been a crazy kind of journey. Something that I never thought I would do and I discovered my love for animation here. I don't know what happened, I don't know why I fell in love with it. I just kind of did...So it has been a part of my being."

Before opening the world of monsters with Hotel Transylvania in 2012, Tartakovsky explored the life of an animator and created shows like Samurai Jack, Dexter's Laboratory and Star Wars: Clone Wars.

Written by Tartakovsky and Michael McCullers, the film kicks off in the same hotel from the first two films, but when Mavis sees her father Dracula, who seems a bit down, she organises a cruise vacation so that he can spend more time with his increasingly overworked family. She also invites his friends and their families. They quickly set off on their water-bound adventure.

Tartakovsky likes to include moments from his personal life to his animated stories.

"Your life experiences, the little moments, little interactions with my family and my friends and other people who work on the movie—adding them all works out because I think the humour and character comes out best when there is something honest about it and something relatable.

"So, a lot of things that my daughter or son would say—and I think they are funny—makes sense, and if it not too much of an inside joke, then I put it in the movie.

"I think your personal life and experiences always form the work that you do. They make it more original. If you are going to go with a formula, it doesn't feel as unique."

With the success of Hotel Transylvania franchise, there has been an increase in the number of people who trust his vision.

"The franchise has opened some doors. Before I got to make feature films, I had a big and successful television career. I was really putting everything from my TV career to get these movies to work and play, and definitely by the third movie I have gained the trust of the studio.

"They kind of trust my instinct more and more with each movie and hopefully we will get to a point where I can use something very original, very unique and something very different because they feel my point of view and my sensibility," said the animator-director.

He hopes to make "something much more unique and different" with the studio which will "change the threshold of what animation can be and what kind of stories it can tell".