ZEEL's &flix does not face any challenge from streaming platforms: CEO Misra 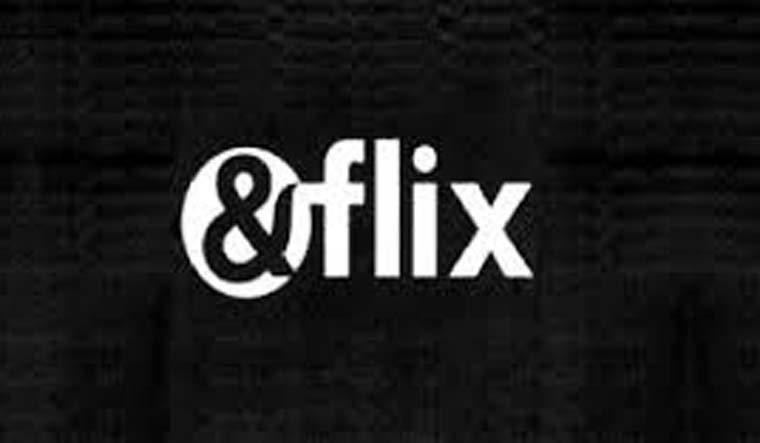 Earlier this month, Zee Entertainment Enterprises Limited (ZEEL) took a leap forward in the English entertainment category with the launch of a new movie channel—&flix. The channel promises to be the ultimate destination for the latest and most awaited Hollywood movies, and also offers one hit premiere every week that includes a line-up of movies like Spider-Man: Homecoming, Baby Driver, Life, The Emoji Movie, The Atomic Blonde, Jumanji and Blade Runner 2049.

There are already a number of English movie channels in the country, promising to offer the biggest English blockbusters. But, the ZEEL bouquet has &Privé HD, a premium English movie channel that offers distinguished content. The idea behind launching &Flix, Punit Misra, CEO of ZEEL, says, is that the English movie viewership has grown by 35 per cent in the mega cities, “a clear indication that the consumer appetite for the content is growing significantly”.

“We crafted and curated that channel with a very different consumer in mind. &Prive is an HD channel, so by definition that goes to a certain audience. &Flix, on the other hand, is both SD and HD,” says Misra, also adding that &Prive is for the nuanced and layered kind of cinema. “&Flix, on the other hand, is targeted more at the mainstream consumption of the English films.

Misra says that Flix is for a consumer base that is seeking the scale, the excitement, the thrill. “And that is why we talk of it as LeapForth (its brand proposition). Fundamental difference is the consumer that we are targeting, and that leads to every element of the mix then tailored to suit that consumer.”

A significant amount of this consumer is already being offered a variety of content on the streaming platforms that seem to be on an upswing. But that is hardly a concern for Misra. He says that that query comes up very often. “It loses the larger picture though. Television reaches around 183 million homes. English movies, out of those 183, reach about 51 million homes. That would be an order of magnitude higher than any single OTT (over the top) player,” he says, adding that he doesn't see it as a this-versus-that situation. “It's about consumption, which will happen more if the content is good. People are consuming when they are on the go, people are also consuming when they are in the house. It isn't about a competition between platforms.”

Misra talks about many stories of this-will-come-and-that-will-die with an example of the mushrooming coffee shops. “One of the best examples that I can talk about is the opening up of coffee shops in this tea-drinking country. One thought the next one is going to open somewhere else, but the next one opened right next to the first one, and then a third one also came up at the same place. It seems counter-intuitive. It just grows the category.”

Similarly, he says the consumption of movies will keep growing. “People will seek that content if you offer it in the right way. Of course there will be different occassions when they will consume it (on alternate platforms). The benefit that television will offer is that—51 million homes is more than the penetration of English as language—there are enough homes which may not even know English, but are still watching English movies. And then, the consumption happens on how well you curate the content. You may just be opening up the category for more consumption because you've done the hardwork of choosing for a set of audience. For instance, a consumer may not know how to choose from the many options available on an OTT platform. That consumer is not necessarily a consumer who is aware of all that is out there and hence cannot make a choice of those confusing plethora of options. And thus there is a possibility that if you curate a certain way, they will come to TV,” says Misra also pointing at the fact that almost 25 million TV homes got added only in the last year, while Netflix's subscription base is only six million in India so far. He is hopeful that the English movie channel category will grow further.