Kalki Koechlin to do podcast for BBC World Service 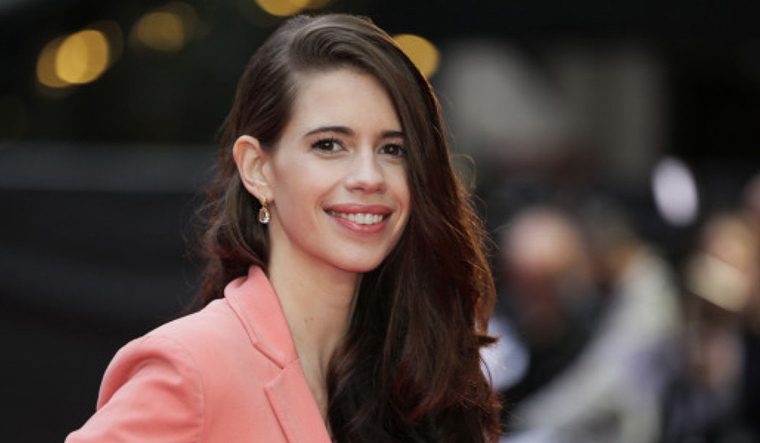 Actor Kalki Koechlin has been roped in by BBC World Service to present a new podcast series on India.

The ten-episode series, BBC's first to be aimed specifically at Indian audiences, will be launched on August 4 this year, while a preview episode will be released in mid-July.

"I'm so excited about this podcast. If you are young and Indian, this is your podcast. And even if you aren't, I still think you will love it. I'm bringing you the most amazing stories about young Indians for young Indians. Some of the stories are uplifting but some are pretty raw," Kalki said in the statement.

"I won't be shying away from tackling some pretty tough subjects sometimes ones that you or people you know might consider to be taboo. I'll be lifting the lid on some issues that matter to young people in India today. And I want to get lots of people in India podcasting because listening to podcasts is such a fantastic way of spending your time," she added.