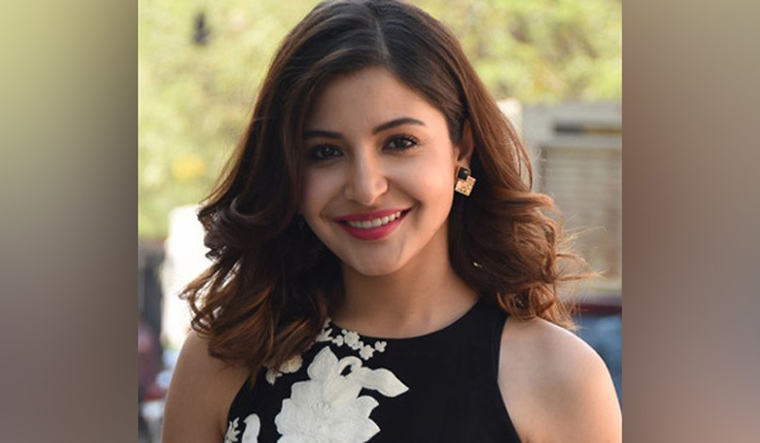 Anushka Sharma has become the only Bollywood actor to feature in this year's Forbes 'Asia 30 Under 30' list.

The Pari actress has been acknowledged by Forbes as a youth icon.

Forbes wrote, "The 29-year old started out her career as a model in 2007, making her acting debut in 2008 in the hugely successful Rab Ne Bana Di Jodi, which won her a Filmfare award for Best Actress."

The description further read, "Going on to act in a further 19 films (three of which have not yet been released), Sharma also holds social causes dear to heart, appearing in a 'Right to Education' advert released by the Indian government."

Apart from Anushka, several other Indians were also recognised for their significant contribution and impact through their varied work.

• 26-year-old Bala Sarda, the founder and CEO of Vahdam Teas, he has raised $2 million in funding to operate a direct-to-consumer business

• 19-year-old Royal, the titular Maharaja of Jaipur, Padmanabh Singh, an avid sportsman, he captained the first Indian polo team to head to England in 20 years also the youngest Indian member of a World Cup polo team and the youngest ever winner of the Indian Open Polo Cup.