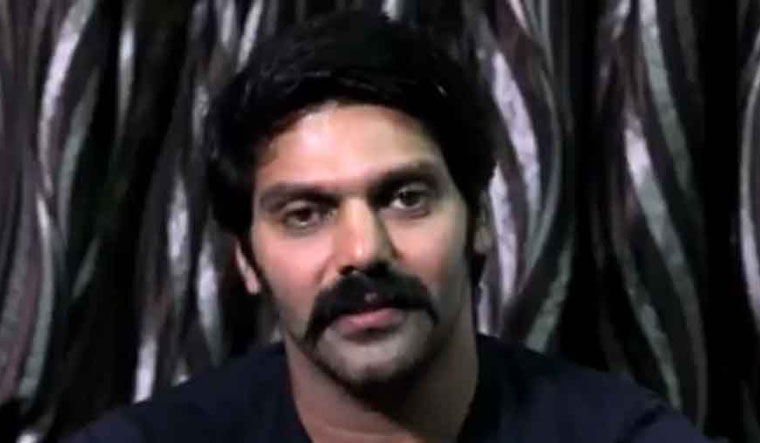 Actor Arya's much-publicised bride hunt had spilled on to the screens of Tamil TV with Enga Veetu Mappilai, a reality show featuring the actor choosing from prospective brides. However, the latest episode of the show, which featured Varalaxmi Sarathkumar, faced flak.

Varalaxmi asked the participants that eventhough Arya—whose real name is Jamshad Cethirakath—would not expect it, were the women willing to convert to another religion? Some of them answered in the affirmative.  Shameless and despicable, wrote BJP's H. Raja on Twitter. He was replying to another tweet which claimed: "Muslim boy Jamshed does swayamvara on TV channel.. Anchor asks Hindu girls will u "convert to Islam"! Few girls say "yes", few girls say " we will never convert" ! Will the channel have muslim girls in swayamvar of Hindu boy and ask same question ? Shameless"

If we ask this then we are dubbed communal. This is shameless and despicable. https://t.co/FArr7BOgod

The reality show is being telecast on Colors TV. Arya had earlier posted a matrimonial advertisement for himself on Twitter, requesting prospective brides to contact him.

Earlier, a video had come out in which Arya said that he was not able to find the right woman to marry. In this video, he said that he had no conditions or expectations for his life partner. "If anyone likes me, or thinks he would be an ideal partner, they can call him on a number 7300173001. Dont consider this a prank or fake video”.