Goldman has around 47,000 employees globally 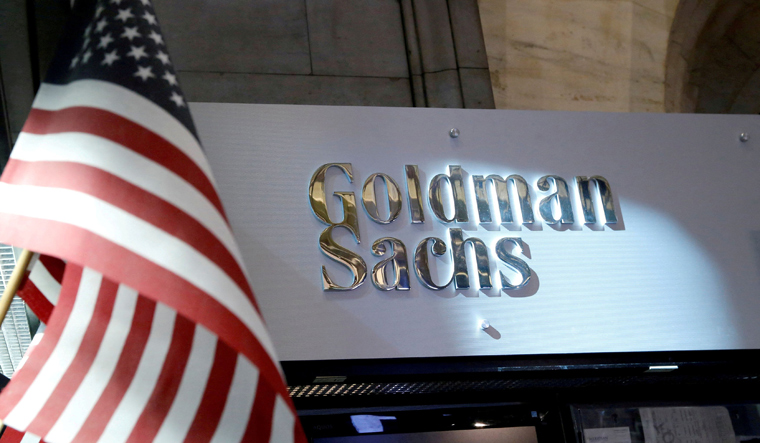 Job cuts at Goldman are likely to be at the lower-end of the range, say US media reports | Reuters

Investment banking giant Goldman Sachs is said to be planning job cuts as early as this month in the wake of a fall in deal volumes and initial public offerings across capital markets.

Reports suggest that Goldman will reinstate its tradition of annual job cuts, which have typically targeted between 1-5 per cent of low performers, a practice that was put on hold in the last couple of years.

The New York-headquartered bank has around 47,000 employees globally. According to US media reports, the job cuts at Goldman are likely to be at the lower-end of the range. This could mean a few hundred people could lose their jobs.

Goldman Sachs declined to comment on whether any job cuts were planned and how much.

In India, Goldman Sachs has been servicing clients since the 1990s. It established an onshore presence in 2006 after operating in the country through a joint venture for a decade. It has offices in Bengaluru, Mumbai and Hyderabad, and is learnt to be employing over 8,000 people here.

In the Bengaluru office alone it has 6,000 employees, making it one of the largest offices for the bank in the world, according to Goldman. The Hyderabad office, its newest in India, was opened in 2021.

Equity markets took a big hit around the world in the early part of 2020 due to the Covid-19 pandemic. But, the next 18-odd months saw markets rally to record levels. In that backdrop, deal activity also picked up pace and lot of companies rushed to go public, in turn driving an investment banking boom.

But, amid volatile markets, rising interest rates and fears of a recession in major markets like the US, deals and fund raising has slowed.

The investment bank had warned in its conference call with investors in July that it would have to re-look at its expenses due to the challenging environment.

“Given the challenging operating environment, we are closely reexamining all of our forward spending and investment plans to ensure the best use of our resources,” Denis Coleman, Goldman's chief financial officer had said.

He had said the company was taking “a number of actions” to improve the operating efficiency and had “specifically”, decided to slow “hiring velocity," and "reduce certain professional fees."