Things may just be looking up for Indian auto industry. Here's why 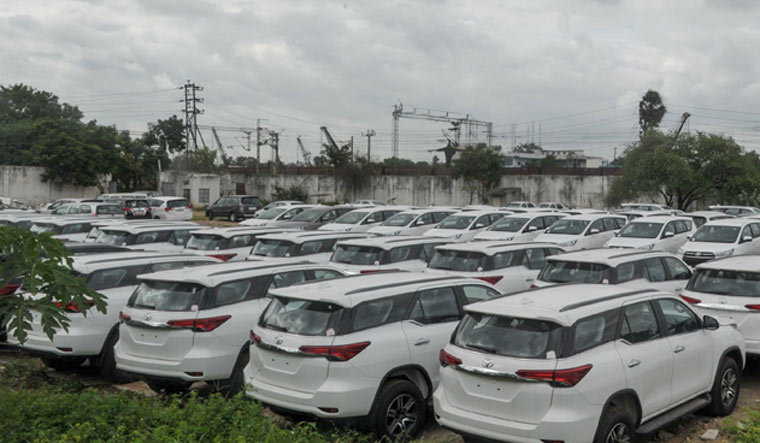 Veering into the festive season, India's auto industry can take solace from the spike in sales figures of August. The distinct move upward is all the more comforting considering the supply side challenges, the rise in CNG prices and the fact that the August monsoon period is generally considered an off-peak period.

A total of 1.33 lakh cars and 15.5 lakh two-wheelers were sold last month, compared to just over one lakh cars and 13.3 lakh two-wheelers in the corresponding month last year. If you add utility vehicles (a booming segment in recent years) as well as vans along with cars, the total passenger vehicle sales in August was a decent 2.8 lakh, a good half a lakh more than August 2021.

Buffeted by a slowing in economic growth which led to falling sales since 2018, closely followed by the introduction of BS 6, the multiple waves of the Covid-19 pandemic and the ensuing global supply chain mishmash, the auto industry has had to struggle to maintain its bottomline in the past few years. Add to that the looming threat of new technologies like electric vehicles to turn the internal combustion engine (ICE) obsolete.

While the boom-time figures of last decade are yet to be breached, the August sales figures sure augur well for the troubled industry, as the festive season has just about kick-started, with hopefully a few months of great sales on the anvil.

Rajesh Menon, director-general of the industry body SIAM expressed this confidence when he said “good monsoon and the upcoming festive season is likely to increase demand.” This, even as the industry is still to see the back of the shortage in components and raw materials plaguing it since last year. The hike in CNG prices is also a worrying factor.