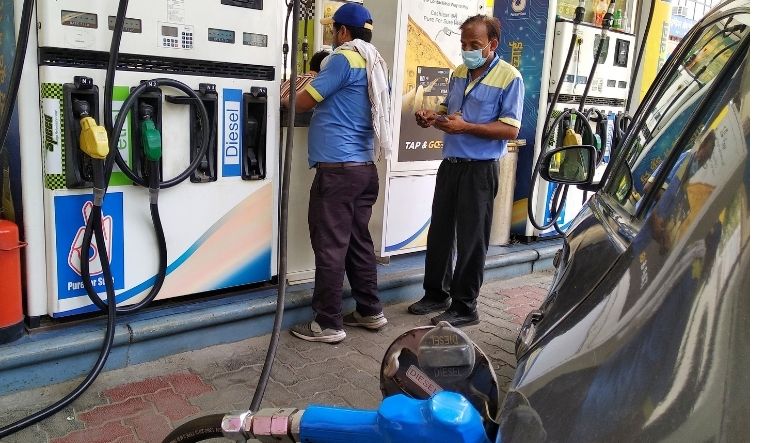 Petrol price on Wednesday crossed the Rs 100-a-litre mark after fuel prices were increased in line with firming international oil trends. Petrol price was increased by 35 paise per litre and diesel by 23 paise a litre, according to a price notification of state-owned fuel retailers.

Delhi is the last of the metro cities to see petrol rising above the Rs 100-a-litre mark. Mumbai, Chennai, Hyderabad and Pune already have prices above that mark.

Prices had remained unchanged on Tuesday after two consecutive hikes on Monday and Sunday.

With Wednesday's hike, prices have now been raised on 33 of the past 62 days.