How IBM is helping India solve its skilling problem 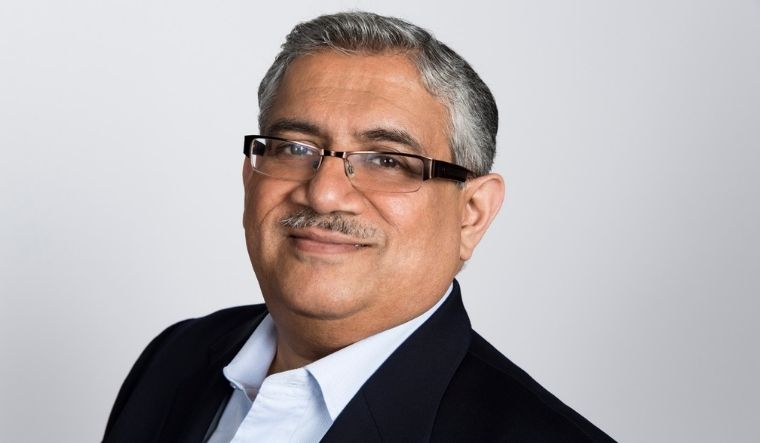 The figures do not look good for a country that has a track record of facing issues due to unemployment. "With the rise of cloud computing and data sciences, internet services are reinventing contemporary work culture. From FMCG manufacturers to supply chain logistics, remote asset management is growing in prominence. The rise of e-commerce and internet businesses have also presented local stores, retailers, and producers with an avenue to harness digitisation of trade," the report said.

As inadequate skilling has become one of the biggest hurdles in furthering digital transformation in India, tech giant IBM has partnered with various agencies of the India government to upskill and reskill India's graduates and working population. The company's Good Tech Initiatives in India includes skilling, engagements and collaborations with multiple government bodies across sectors to incorporate technical and professional skills and training as part of their curriculum.

The most significant of all its initiatives for skilling is SamShiksha, a platform developed to provide last mile connectivity for higher education through online courses curated to college curriculum. Developed in collaboration with the Niti Aayog and Ministry of education, SamShiksha is the Indian government's answer to the Courseras and Udemys of the world.

"If today, you've to build a Nalanda or a Takshashila, it will be built as an online university. And that's what SamShiksha is all about," explains IBM India Managing Director Sandip Patel. The challenge was to build a secure content platform to bring in multiple government and private content providers. "IBM combined pedagogy, technology and best industry practices to build a curated catalogue of online content and complement it by access to faculty from reputed institutes in India," Patel adds.

While developing the platform, the objective was to develop a customised, secure and engaging learning platform for students by opening career pathways, serve as an addition to formal education, provide a platform to plug into formal education and earn credits in line with the NEP 2020. Designed in line with NEP, SamShiksha has the potential to scale up as a single-point source of higher education in India by scoring as a virtual university that enables engaging AI learning platforms. It is built for India, but can be scaled for the world, Patel says.

Another initiative is the STEM for Girls India Vision, mainly targeting girls students to pursue and understand their potential in STEM careers. "The target is to reach 200,000 high school girls over three years. In 2020, the first year of launch, saw the initiative reach almost 78,000 girls and 45,000 boys across 800 secondary schools. In 2021, we have already reached 180,000 students across 1,200 schools," says Patel.

IBM has also collaborated with the National Skill Development Corporation (NSDC) to power Skill India, a pet project of the Modi government. Its Open P-Tech offers a free digital education platform focused on emerging technologies. "Under the Skill India Mission, a cloud-enabled, skill development management system is being scaled by IBM's collaboration with NSDC to provide students greater visibility and accessibility to available training, assessment, certification and employment opportunity," says Patel. Open P-Tech has more than 110,000 users from India on its platform.

The tech firm has partnered with CBSE with the aim to get learners in Artificial Intelligence at an early age by developing a curriculum for the same. "We did it as an elective subject from Class 11-12. The pilot programme was launched last year with a target to reach 200 schools across 13 states. Currently, it covers 160 schools and 12,000 students," the IBM India head says.

Through these skilling initiatives, IBM claims it has reached over 10 million learners in India, even through a pandemic year. "The pandemic did not stop Indian learners from learning. Last-mile connectivity was always a challenge, but despite the pandemic there were 2,700 course completions and 400 hours of leaning NSDC e-skill platform through open tech," he says. Currently offered in English, IBM is ramping up efforts to support Hindi and other Indian languages as well as include blockchain and cyber security in curriculum as well.