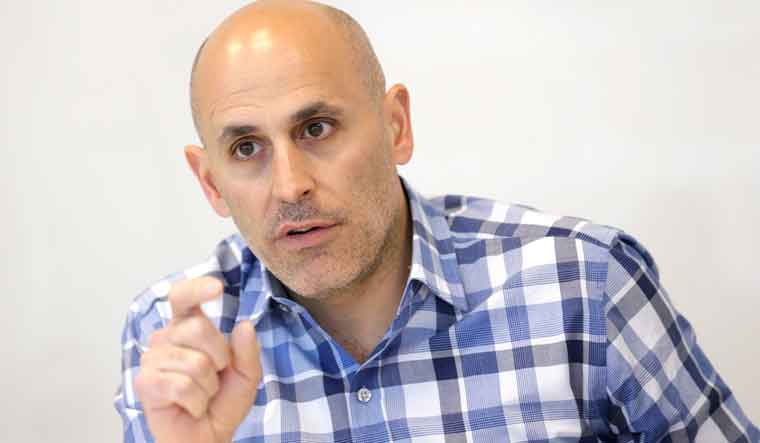 Under Lore's stewardship, Walmart led the redesign of the company's website, expanded its online assortment from 10 million items to more than 80 million and transformed its delivery network to add two -day and same day delivery.

Lore, who served as CEO of Walmart's e-commerce division, joined the company in September 2016 when Walmart bought Jet.com, an e-commerce company he founded, for more than $3 billion.

Jet's pricing technology was built on an algorithm that determined which sellers were the most efficient in value and shipping and adjusted prices based on what items were in the checkout cart as well as how far the desired products are from the shoppers' home.

Walmart has phased out the Jet business and incorporated some of the technology into the overall business.

Since the Jet acquisition, we've seen our e-commerce growth accelerate, including rapid growth in our online grocery business," said Doug McMillon, Walmart president and CEO, in a memo to employees.

Marc's leadership helped ensure we were positioned to respond to the demand driven by the pandemic this year."

Lore also brought to the role a rich e-commerce resume as founder of Quidsi, the parent of Diapers.com, which was bought by Amazon for $500 million in 2010.

Lore notified Walmart on Thursday of his intent to retire from his position on January 31, according to a regulatory filing. He will continue to serve in a consulting role as a strategic adviser to the company through September.

After Lore retires, the U.S. business, including all aspects of U.S. retail e-commerce, will continue to report to John Furner, CEO of Walmart's U.S. operations.