Who is Zhong Shanshan, who replaced Ambani as Asia's richest 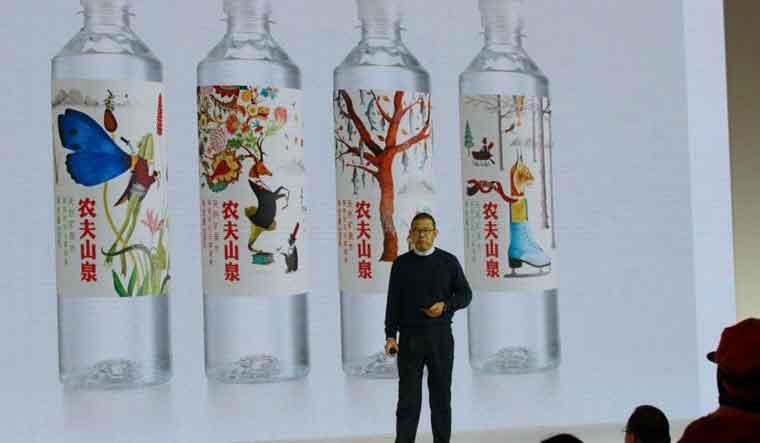 Even as the Xi Jinping government has applied brakes on the wealthy run of Alibaba's Jack Ma, another Chinese entrepreneur has made a surprise entry into the rich Asians list. Zhong Shanshan, a Chinese billionaire businessman, who founded and chairs Nongfu Spring, the largest beverage company in China, has eclipsed Mukesh Ambani to become the richest Asian man.

Zhong's net worth has surged $70.9 billion this year to $77.8 billion, making him the 11th-richest person on the planet, according to the Bloomberg Billionaires Index. It's one of the fastest accumulations of wealth in history, and all the more remarkable considering that until this year he was little known outside of China.

His dream run began after he took vaccine maker Beijing Wantai Biological Pharmacy Enterprise Co. public in April. Then months later, Nongfu Spring Co, a maker of bottled water, became one of Hong Kong's hottest listings. Nongfu shares have jumped 155 per cent since their debut, and Wantai's are up more than 2,000 per cent.

Sixty-six year-old Zhong, known locally as the "Lone Wolf", has an inspiring rags-to-riches tale. He started off as a construction worker, before taking to an improbable career spanning journalism, mushroom farming and health care, before becoming an entrepreneur. Born in Hangzhou, Zhong dropped out of primary school during the chaos of the Great Proletarian Cultural Revolution in China.

Ambani has also had an extraordinary year—striking deals to transform his conglomerate Reliance Industries Ltd. into a technology and e-commerce titan—and seeing his fortune surge $18.3 billion to $76.9 billion. However, shares of his Reliance have stalled as he comes under pressure to deliver on the digital transformation he's promised.