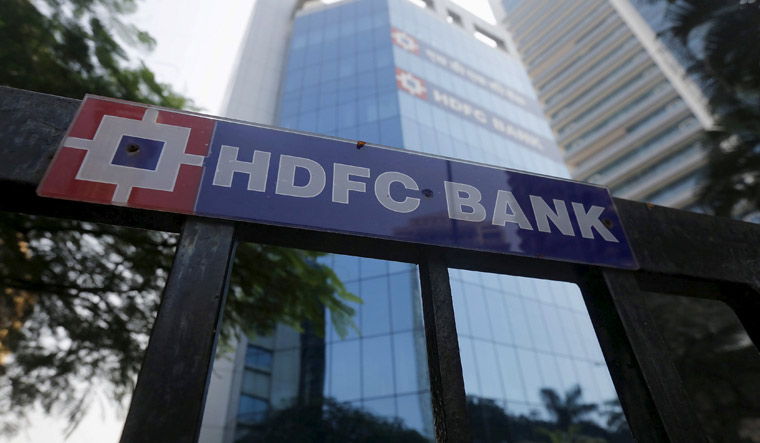 A law firm in the US has filed a class-action suit against HDFC Bank, claiming damages for the losses incurred by investors because of "materially false and misleading" representations made by India's largest private sector lender.

The suit by Rosen Legal specifically names the bank's managing director and chief executive Aditya Puri, his chosen successor Sashidhar Jagdishan and company secretary Santosh Haldnakar, who are the defendants in the suit, as per a copy of the complaint uploaded on the website.

The complaint did not mention the exact quantum of the damages sought, though it maintained that may be thousands of investors would have suffered. HDFC Bank could not be immediately reached for comment.

As per the suit, bank officials "engaged in a plan, scheme, conspiracy and course of conduct, pursuant to which they knowingly or recklessly engaged in acts, transactions, practices and courses of business which operated as a fraud and deceit", resulting in the losses to investors.

The allegations pertain to the vehicle finance vertical, where the bank later acknowledged having found some improprieties which resulted in some executives being acted against.

The bank had inadequate disclosure controls and procedures and internal control over financial reporting, maintained improper lending practices in the vehicle financing making the operations unsustainable and all this was likely to have a materially negative impact on its financial condition and reputation, it alleged.

"The bank's public statements were materially false and misleading at all relevant times," the suit claims.

The defendants "knew that the adverse facts" had not been disclosed and were being "concealed from the public", it said, adding "the positive representations being made were then materially false and misleading. The individual defendants are liable for the false statements and omissions pleaded herein".

The period during which the losses are alleged to have happened to the investors is between July 31, 2019 and July 10, 2020 which is referred to as the "class period".

"Throughout the class period, defendants made materially false and misleading statements regarding the bank's business, operational and compliance policies," it alleged.

After the initiation of probe by the law firm, the bank had termed the move as a "frivolous" one and asserted that it has been transparent in all its disclosures.

According to reports, the bank used to bundle vehicle tracking devices along with auto loans sold by it, resulting in an additional cost to the borrower, and also concerns over privacy.

There was speculation over the circumstances under which its head of the unit left the office, but the bank later clarified that it was a scheduled retirement.