Tata plans to launch a ‘super’ app to take on Reliance, Amazon: Report

The app would combine e-commerce, payments and financial services 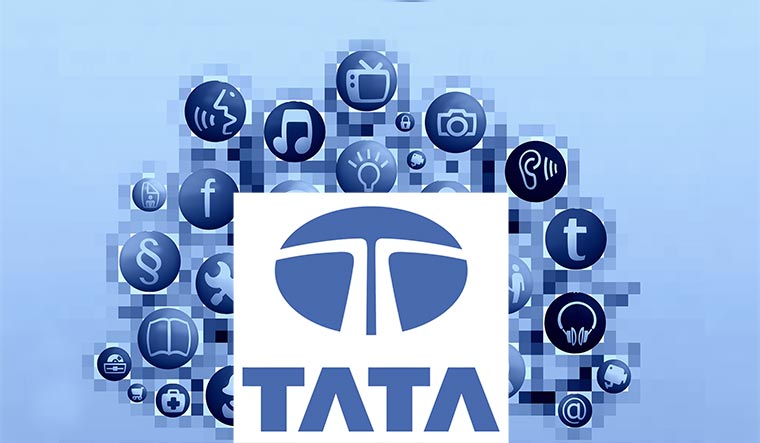 One app to rule them all: This appears to be Tata Group’s plan as it aims to capture the sprawling streaming, e-commerce and tech services landscape with a ‘super’ app that can do it all.

According to a Financial Times report, Tata Group is preparing a new platform, aimed for a December or January launch, that will put together the company’s varied offerings together onto a single platform.

“It will be a super app, a lot of apps in apps and so on . . . We have a very big opportunity,” Tata Sons chairman Natarajan Chandrasekaran told the paper, adding that the app would eventually encompass services from food and grocery ordering to fashion, lifestyle, electronics, insurance, financial services, education, healthcare and bill payments.

In Tata’s case, these services are currently encompassed in Tata Cliq (electronics) and StarQuick (e-grocery), with streaming options in Tata Sky, p[a

The concept of do-it-all super apps has gained traction in other parts of the world, such as China (with WeChat) and southeast Asia (with Grab). Popular apps like PayTM and TrueCaller have embraced the model in India; while PayTM began as a payments platform, it has evolved into providing a range of services from e-commerce to lending. TrueCaller also took a similar trajectory, evolving past its initial role as a phone registry to adding a payments platform and lending facilities.

With the explosive growth of Reliance Jio, the Mukesh Ambani-owned group has also reportedly expressed interest in creating a super app combining its e-commerce services (like JioMart) with its streaming (JioTV) and social media offerings.

The report about Tata eyeing the space comes as the company aims to become a zero-debt within three years, according to Chandrasekaran at the company’s 75th annual general meeting. Notably, Reliance Industries recently achieved its target of becoming net debt-free after a dizzying spree of fund-raising with 14 deals signed in a span of four months.