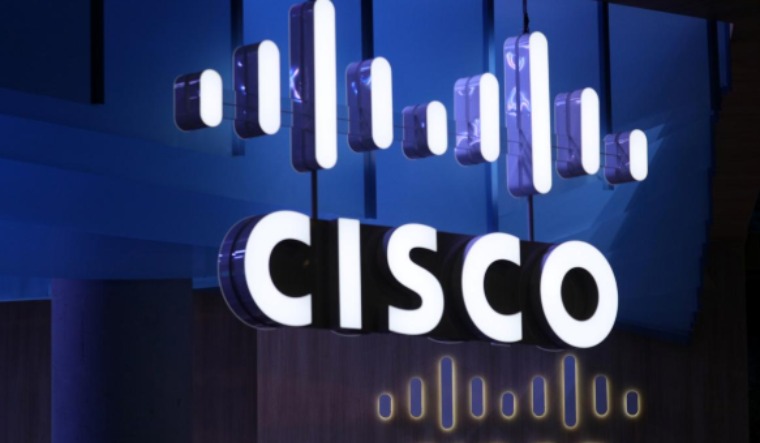 Debates about social and ethnic discrimination have dominated the US over the past month following the death of an African-American man, George Floyd, as a result of police brutality. While the headlines have been dominated by the issue of colour discrimination, other forms of prejudice have not escaped notice.

Media reports on Tuesday stated technology major Cisco systems was being sued by California regulators. California authorities have accused Cisco of "discriminating against an Indian-American employee and allowing him to be harassed by two managers because he was from a lower Indian caste than them."

The lawsuit was filed by California’s Department of Fair Employment and Housing in a federal court in San Jose, where Cisco has its headquarters. Reuters reported the unnamed victim "has been a principal engineer at Cisco’s San Jose headquarters since October 2015 and that he was born at the bottom of caste hierarchy as a dalit, once called 'untouchables'".

The two managers accused of discrimination were named as "former Cisco engineering managers Sundar Iyer and Ramana Kompella". They have been accused of "internally enforcing the caste hierarchy". Detailing the nature of harassment, Reuters revealed the victim "reported Iyer to human resources in November 2016 for outing him as a dalit to colleagues. Iyer allegedly retaliated, but Cisco determined caste discrimination was not illegal and issues continued through 2018, the lawsuit states. Cisco reassigned and isolated the employee, rejected a raise and opportunities that would have led to one and denied two promotions".

Robyn Blum, a Cisco spokesperson, declared the company would "“vigorously defend itself” in the lawsuit and emphasised the company was committed to an inclusive workplace.

Reuters explained "Like other large Silicon Valley employers, Cisco’s workforce includes thousands of Indian immigrants, most of whom were born Brahmins or other high castes." A civil rights group, Equality Labs, had claimed in 2018 that 67 per cent of dalits in US workplaces felt they were treated unfairly.