In May, AIIB had approved another $500 million to help India amid the pandemic 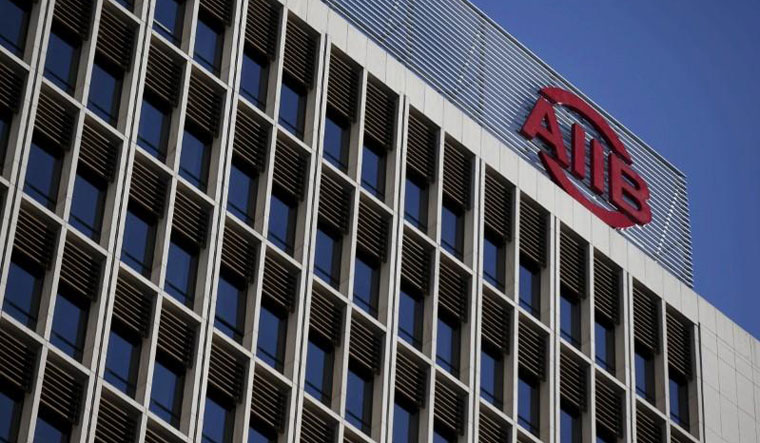 At a time when tensions are simmering along the border between India and China, Beijing-backed Asian Infrastructure Investment Bank (AIIB) has approved a loan of $750 million, in addition to the $500 million announced in May, to help India battle the impact of the coronavirus pandemic on vulnerable households. The project, co-financed by the Asian Development Bank, aims to strengthen economic aid for businesses, expand social safety nets and bolster healthcare, AIIB said in a statement on Wednesday.

The loans are part of a $10 billion funding facility the AIIB has announced to help public and private sectors fight the outbreak. AIIB's COVID-19 Crisis Recovery Facility, created as part of the coordinated international response to counter the COVID-19 pandemic, has an initial size of $5 to $10 billion to support its members' urgent economic, financial and public health pressures and quick recovery from the coronavirus crisis.

The India COVID-19 Emergency Response and Health Systems Preparedness Project, cofinanced with the World Bank, will support India in addressing significant challenges posed to the public health system, AIIB said in May.

AIIB is a multilateral development bank with a mission to improve social and economic outcomes in Asia. It began operations in January 2016 and now has 102 approved members worldwide.

Experts have noted that China-led AIIB may soon dominate the space of 'development projects financing' in Asia surpassing the Asian Development Bank (ADB) as the major financier. With China continuing its financial assertiveness across the globe through its various infrastructure projects like the One Belt One Road (OBOR) strategic initiative, the AIIB funding is the logical next step for them, the experts opined.

The experts feel that the smaller nations approaching the AIIB for development projects loans need to ensure that they don't get into any debt trap and are capable of paying back the amount.

Currently, India has 7.65 per cent vote share in the AIIB while China holds a whopping 26.63 per cent stake in the organisation that uses English as its official language. The other large shareholders are the Russian Federation, Korea and Australia.

The AIIB has an advantage of getting projects cleared from member countries within six months as against a minimum period of 3 years required by the 1966-established ADB, thereby attracting new projects which until a few years ago were destined to go to the latter for financing due to lack of competition.

The 68-member ADB is headed by Takehiko Nakao, a Japanese national.

The AIIB, which currently has 97 members, including non-regional ones such as Guinea, Tunisia and Uruguay, had till the end of 2018 approved projects with an investment financing of $7.5 billion.