Netflix eyes partnership with Viacom18 to take on Amazon, Disney in India

If talks go through, Network18 will create shows for Netflix in India: Report 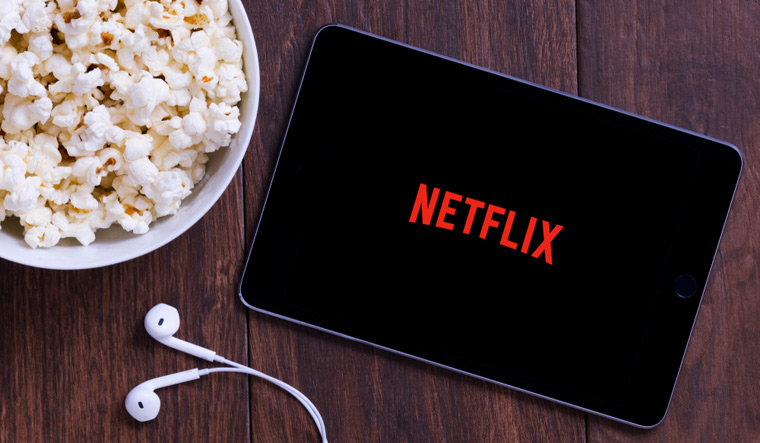 With video streaming services replacing cinemas and theatres for entertainment amid the coronavirus lockdown, Netflix is looking to up the ante in the Indian market. The US video streaming app is reportedly in talks with Reliance Industries' media unit Network18 for a multi-year partnership.

Under the partnership, Network18 affiliates—which include its joint venture with ViacomCBS, Viacom18—would create shows for Netflix to help the US firm expand offerings in India, a Reuters report said. Netflix targets to up the competition against rivals Amazon Prime and Walt Disney's Hotstar with the move.

The talks are in early stages and any clarity on the financial terms of a potential partnership is yet to emerge. However, a Netflix spokesman in India denied the company was in talks with Network18 or Viacom18, but did not elaborate, Reuters reported.

"While the new shows will be used only by Netflix, that does not mean Network18 and its affiliates will stop creating shows for other platforms," the report added citing two sources. Viacom18 licences content to several platforms, including Amazon Prime.

Netflix has produced Indian originals, including Sacred Games, Betaal and the recently released Choked. However, it is priced slightly higher than rivals Prime and Disney.

The Indian video streaming market has witnessed an envious growth in the last couple of years. There are more than 30 over-the-top (OTT) media streaming players in India currently, including Netflix, Amazon Prime, Disney-Hotstar, ZEE5, ALTBalaji and Voot. All the players are vying for the 600+ million strong user base in the country. However, for foreign players eyeing the Indian pie, the challenge is to create local language content.

It is estimated that India’s online video market will touch $4 billion by 2025, with subscription services contributing more than $1.5 billion while advertising accounting for $2.5 billion.

Disney's entry into the Indian market by partnering with Made in India Hotstar was a key milestone in the OTT marketspace. Rebranded as Disney+ Hotstar, it has three distinct offerings—Disney+ Hotstar VIP, Disney+ Hotstar Premium and an ad-supported basic tier.