Vodafone says it has no 'idea' about Google stake sale 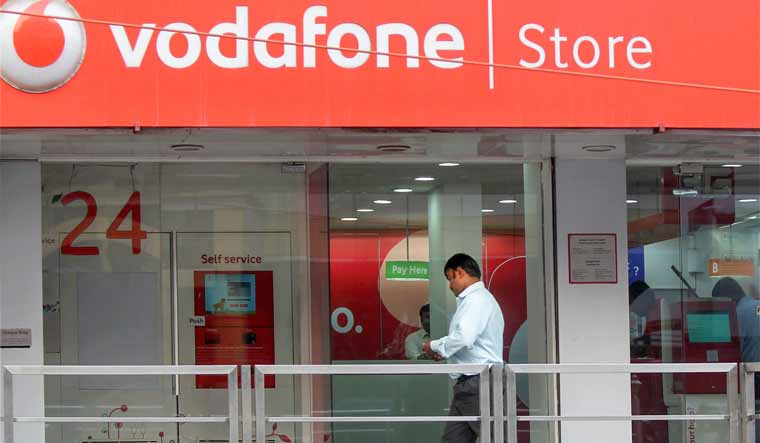 [File] A visitor walks in a Vodafone store in Bangalore | PTI

A day after a Financial Times report claimed that tech giant Google was in talks to buy 5 per cent stake in Vodafone Idea, the telecom player clarified that no such proposals were being considered. “Currently, there is no proposal as reported by the media that is being considered at the board,” Vodafone Idea said in a notice to the stock exchanges on Friday.

Meanwhile, the Vodafone Idea stock rallied about 34 per cent high to an intraday high of Rs 7.85 on Friday on the news.

The telecom company's stock had witnessed a lacklustre performance since last October after the Supreme Court of India ruled that Vodafone Idea owed Rs 53,000 crore in adjusted gross revenue (AGR) dues to the government.

Following the SC ruling, in November 2019, Vodafone Group CEO Nick Read had warned that the India unit could be heading for liquidation if the government did not reconsider its plea against the AGR dues. However, in March, the Supreme Court reasserted that there was no question of going back on the decision to levy AGR dues.

Meanwhile, the report on Google eyeing a stake in Vodafone Idea had created ripples as the news came just a month after Facebook invested in Reliance Jio, the numero uno in terms of subscribers in the Indian telecom market.