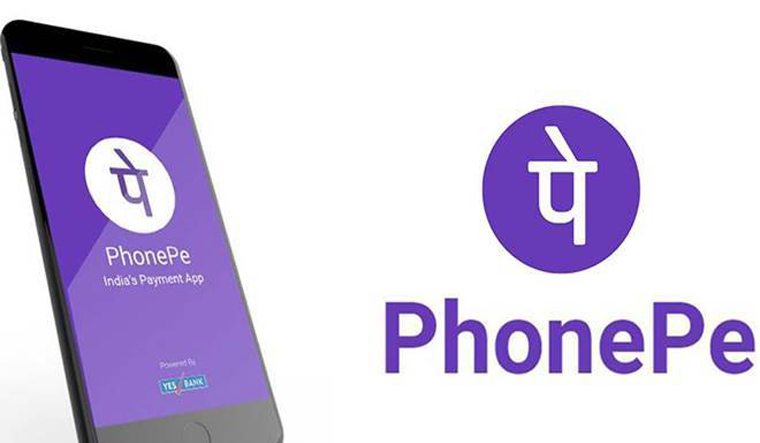 As Yes Bank went into moratorium, many a digital payment platforms bore the brunt on Friday as transactions were disrupted, with PhonePe facing "long outage".

PhonePe, which depends exclusively on Yes Bank as its payment services provider (PSP), was down since the order was imposed and also had to suffer the more-than-friendly barbs of rival Paytm Payments Bank on Twitter.

Yes Bank was put under moratorium late Thursday evening, with several caps, including allowing depositors to withdraw only Rs 50,000 per account and a slew of others including not taking fresh liabilities.

This resulted in the bank being unable to render the services as a PSP, experts said.

Even late in the evening, PhonePe was yet to start the Unified Payments Interface services, for which it depends on Yes Bank.

"We sincerely regret the long outage. Our partner bank (Yes Bank) was placed under moratorium by RBI," its chief executive Sameer Nigam tweeted in the morning.

Twitter with a prickly end note - "Let's get you back up, fast".

This was met with a quick retort from PhonePe.

"No point getting back up faster, if we have to desert our long-term partners when they're down. Form is temporary, class is permanent," it said.

Some users on the micro-blogging site said that half of India's payments systems are down because other apps beyond PhonePe were also affected. Yes Bank's annual report for FY19 said the bank handled 35 per cent of merchant transactions on UPI and 31 per cent of the overall UPI volumes.

NPCI's website gave out a list of 15 third-party apps including PhonePe which depend on Yes Bank as a PSP.

The names also include Airtel and Angel Broking.

There were also reports of the bank's own customers unable to access their accounts online and being forced to visit the branches.

Payment gateway Razorpay's chief executive Harshil Mathur said its core business remains unaffected, but there were minor disruptions in the auxiliary services, forcing the company to work with other banks for business continuity.

Its peer Instamojo's chief executive Sampad Swain said it is temporarily withholding payoffs to merchants having Yes Bank accounts to ensure no merchant funds get blocked.