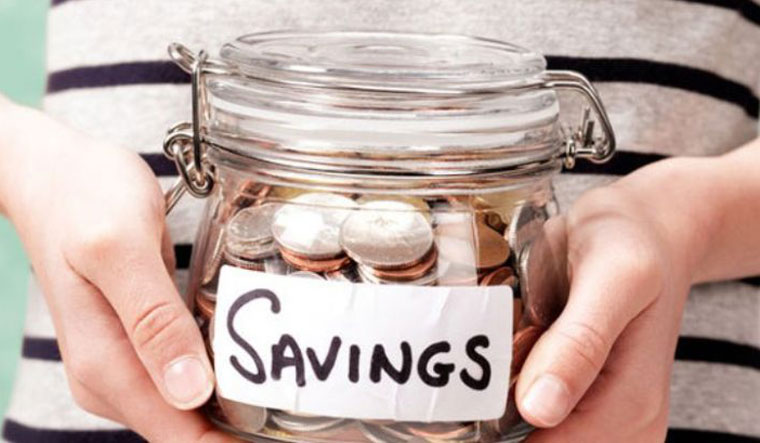 The budget for the financial year 2020-21, similar to the ones in the recent past, had no incentive for an Indian to save. Instead, it had disincentives. For a few years now, the finance ministry has not been rewarding the Indian (wo)man’s saving attitude. Not many schemes were introduced in the past seven years, if any at all, in which the government complimented and/or co-contributed to encourage a poor or an average earner to save money for an unpredictable tomorrow and a partially predictable retirement.

The finance minister delivered a rather long budget speech on February 1. Two particular announcements intrigued me, to say the least. The first was about the new tax regime and the second, about taxing employer contributions of over Rs 7,50,000 to retirement funds such as Provident Fund, National Pension Scheme and superannuation funds. To the finance ministry's credit, they must have been trying to increase consumption and in turn, their revenue.

Assuming the finance ministry had the aforementioned objectives to meet, will these changes really help?

The new tax regime, in order to simplify tax filing, introduced new income slabs and lower tax rates on these but only for individuals who intend to not claim any exemptions and deductions. Without going into too much detail, unless you were not claiming exemptions under 80C (investments up to Rs  1,50,000) and 80D (Rs 25,000 for medical premium and expense) in the present regime, you would not save much tax in the new regime. If you currently claim deductions under 80C, 80D and House Rent Allowance (HRA), then you would always be worse off if you file as per the new regime.

In essence, it would only make sense for a rather small group earning between Rs 5,00,000 to Rs 15,00,000 annually to move from the present tax regime to the new regime for reasons of simplicity of filing and/or saving tax payment. This cohort with increased disposable income will not significantly push the consumption index.

Nobel laureate Abhijit Banerjee spoke about increasing consumption demand from the poorest in the country. This group does not come under the tax purview. A tax reform, like the one introduced, is not the appropriate monetary tool to increase consumption.

To put the above number in context, the  Central Board of Direct Taxes (CBDT) said only about 2,200 doctors, chartered accountants, lawyers, and other professionals have disclosed annual income of more than Rs 1 crore from their profession and only 3.16 lakh individual tax payers have disclosed income more than Rs 50 lakh per year. It would again be a relatively small group of individuals whose employer would be liable to pay tax for the contribution exceeding the limit and it would amount to a negligible increase in the tax collected by the government.

After having analysed and to a large extent concluded that the new policies would neither meet the governments objectives of increased consumption nor higher tax revenue, let us evaluate the direct drawbacks of these announcements. The new tax regime provides an alternate and simpler approach to tax filing, but in an indirect way disincentivises savings (in financial instruments approved under 80C).

The new approach wouldn’t leave the current tax payer, who is saving in 80C instruments, any worse off if he/she does not save going forward. Owing to the lack of time and increased convenience, not actual tax savings, a lot of present tax payers will forego their 80C investments. Since these instruments are generally long term in nature, they are essentially considered as savings for later years, as later as retirement in most cases. Without the incentive of reduced income tax, these instruments will see less uptake and result in the lower middle-class Indian retiring with little to no savings.

The additional tax on the employer contribution to the retirement funds over the limit will disincentivise the employers to offer non-mandated pension instruments such as the National Pension Scheme and other superannuation schemes. Overall, the rich, employed Indian will retire poorer than his previous estimate or pull back his expenses (consumption) to save more for his retirement; either way, no one wins.

Retirement as a concept still needs be developed in India. The generational interdependence is a dying model with ever increasing cost of living and healthcare. There is a dire need to save during our working years to live a good life during our retired years. The government and the finance ministry should introduce schemes and programmes to encourage retirement savings and not disincentivise these, for short-term economy fixes.