Bombay HC on Wednesday permitted shifting of Wadhawans to their residence 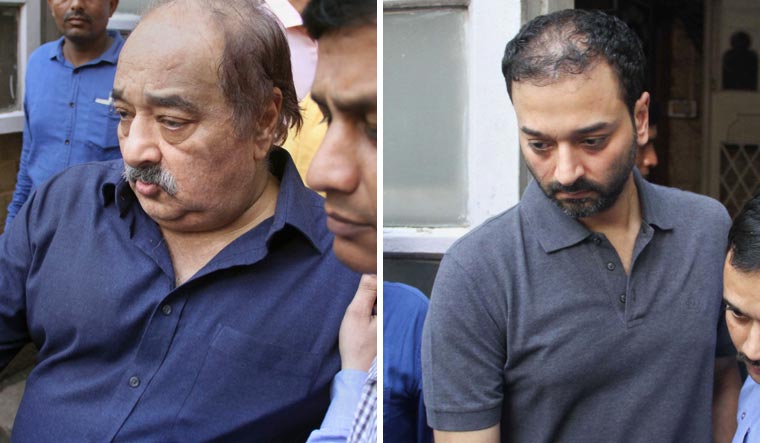 The Supreme Court on Thursday reversed an order by the Bombay High Court allowing the release of HDIL promoters from Arthur Road jail to lodging their Bandra residence in the PMC Bank scam case. The apex court granted an interim stay on Wednesday's order after Solicitor General of India Tushar Mehta, on behalf of the Enforcement Directorate, mentioned the matter before a bench of Chief Justice S.A. Bobde and Justices B.R. Gavai and Surya Kant this morning.

A division bench of the Bombay High Court on Wednesday permitted Rakesh Wadhawan and Sarang Wadhawan to be shifted their Bandra residence, under the watch of two guards, to ensure cooperation with the three-member committee it had set up for speedy disposal and auction of HDIL's assets.

The proceeds from the sale will be distributed on priority to the crisis hit PMC Bank depositors.

The charge-sheet in the case has named former managing director of the bank Joy Thomas, former chairman Waryam Singh, former director of the bank Surjit Singh Arora, along with the Wadhawans. The charge-sheet includes the forensic audit report of PMC bank and documents of properties purchased by the accused bank officials with kickbacks received by them for giving undue favour to HDIL and the Wadhawans.