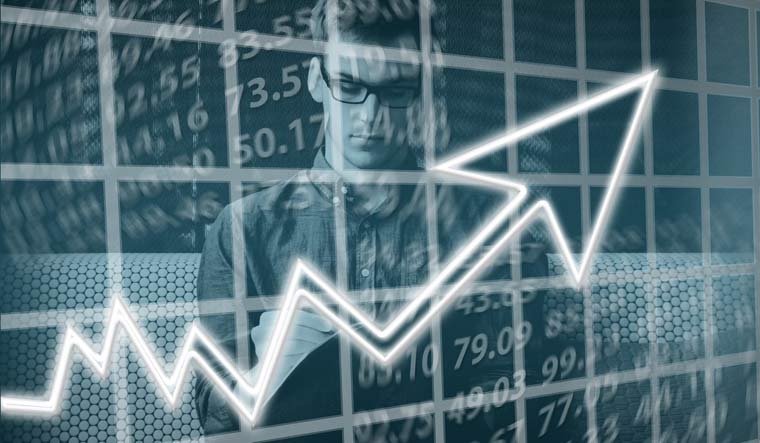 In a country with among the longest working hours with the world, Microsoft Japan attempted something unique in August of 2018—giving 2,300 employees a three-day weekend to see if it affected productivity.

It did—productivity went up 39.9 per cent even as the company saved on electricity and paper consumption. Both employer and employees alike were thrilled, with the latter having a 94 per cent approval rating of the measures.

In their report on the experiment, Microsoft says that while the number of working days went down by 25.4 per cent, the number of pages printed went down by 58.7 per cent while electricity consumption also went down by 23.1 per cent—a positive move for both the environment and the company's expenses.

Labour productivity, measured in terms of the number of sales made divided by the number of employees, went up by 39.9 per cent compared to August the previous year.

To implement the policy, all Fridays were closed for work in August, and full-time employees were given special paid leave. Since the fewer days left lesser time for meetings, Microsoft says they made use of their in-house collaboration tool, Microsoft Teams, to reduce face-time and increase online meeting—resulting in a 21 per cent increase in the number of video conferences.

In addition, more employees took paid and long-term leave. It is worth noting here that in Japan, on average about 50 per cent of paid vacation leaves are not taken by the country's workers—either due to an inability to do so or a general workaholic ethos. This resulted in the government issuing a measure to penalise companies whose employees do not take at least five paid holidays in a year.

The idea of the four-day workweek has been catching on across the world—in the UK, Shadow Chancellor John McDonnell announced, as part of Labour’s proposed policy for the coming elections, that a future Labour government would work towards reducing average full-time hours to 32 a week (that is, a four-day working week) within the next decade.

Labour's move sparked an impassioned debate over whether it would be good or bad for the economy. The origins of the idea of the four-day week, however, are not recent, nor did they emerge solely out of altruistic goodwill.

In the 1970s, during the oil-crunch imposed by the spike in global oil prices, schools were looking for a way to save on energy costs—and some experimented by trying out a four-day school week. Scholar Kimberly Reeves writes that it emerged in 1972 in Cimarron, New Mexico, as a way for schools to save money. The results of such experiments were mixed: Parents struggled to find childcare on the fifth day of the week, while attendance rates improved even as test scores stayed stable.

Whether the idea can catch on in India remains to question: A 2018 study by the International Labour Organisation found that South Asians worked among the longest hours a week in the world, at 46.4. Indians worked 48 hours a week, among the highest in the region (but behind Nepal, where the average was 54 hours).

Microsoft’s experiment in Japan comes at a time when the government is trying out measures to create a better work-life balance for its citizens. Whether the effort can be replicated in smaller companies than Microsoft remains to be seen.