Bumpy road ahead for classic bikes in India?

Will the classic bike segment survive the storm of auto sector slowdown? 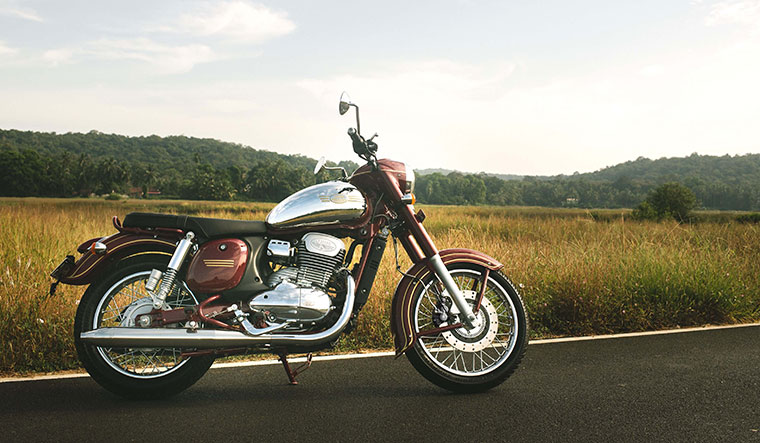 Ride Reborn: The Jawa is inspired by the original Jawa 250 Type A.

When Bengaluru-based classic bike collector Madhusudhan Raju visited Prague in Czech Republic, his ears scanned for the particular exhaust sound of a two-stroke engine and his eyes searched for a mono-colour, chrome-plated motorcycle in the traffic. At its birthplace, Raju was unable to find any Jawa motorcycles. “If you look with the same zeal, you can find dozens of classic Jawas and Yezdis on the streets of Bengaluru,” says Raju. Classic bikes are still ruling the roads in India, not only the vintage editions like the one Raju rides, but reintroduced models carrying powerful engines and modern safety mechanisms.

The credit of introducing these vintage classic designs into the bestselling two-wheeler segment in India goes to Eicher Motors. In 2009, Eicher launched the Royal Enfield in India years after it bought the brand. RE's Classic 500 and Classic 350 models took the market with a jolt. The company saw a massive surge in its revenue. It also created a cult for classics taking riders to places with touring and ease of daily commuting. Later, Mahindra two-wheelers took advantage of the space created by Royal Enfield. In 2018, after securing a licence from the Czech Republic-based brand, it launched the Jawa bikes made in the old-style but with modern engines.

Last week, the official Instagram account of Yezdi was launched and it has announced that the brand's official merchandise is now available at Jawa showrooms, which suggests that the modern Yezdi motorcycles can be expected on the roads soon. With rumours of Jawa reviving the BSA brand as well, it is clear that more classic design-based motorcycles are expected in the coming days.

This, indeed, is a golden age for classic motorcycle lovers in India as many manufacturers are focusing on a segment loved by the riders, who want to remember the best designs of the bygone era mated with modern days' best technologies like powerful four-stroke engines, better ergonomics, ABS brakes, improved suspension and digital display panels. Though many ardent fans of Jawa appreciate the design of the new models, not all are happy with the way the new classics feel.

Deepak Kamath, who rode a Yezdi Roadking on a 47-days world tour in 1994, says that “all that made a perfect Yezdi or a Jawa is its simplistic engine and its sound from the two-stroke engine”. He adds “the new motorcycles have brought back the old body but it is missing the original soul”. But the younger generation is happy with the changes made to the engines. However, Vinay Puttaswamy, the first customer of the newly-launched Jawa in Mysuru, says “my new Jawa brings the nostalgia back and at the same time its modern engine is calm and performance is great.” 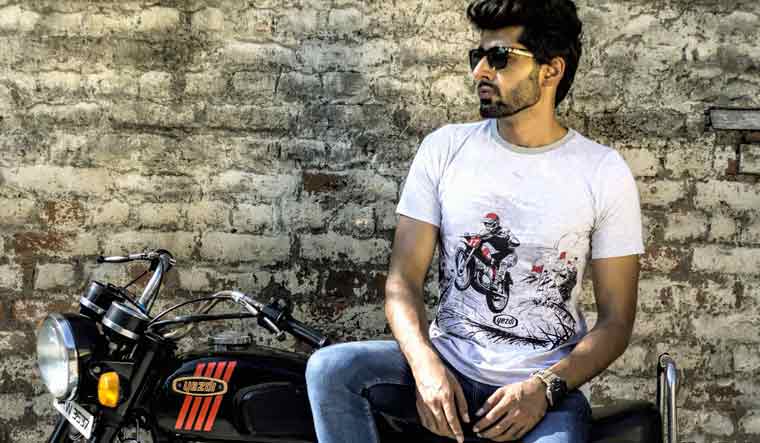 As the trendsetter Royal Enfield is facing a slump in sales amid the biggest auto sector slowdown in 19 years, manufacturers need to leverage the “passion” the buyers have towards classic bikes by smoothening the buying experience. At present, Jawa motorcycles are giving a waiting period extended up to 10 months. Classic Legends Pvt Ltd, the makers of Jawa in India, has not responded to THE WEEK when asked whether the reason for the delay in delivery is due to the lower manufacturing capacity or the slowdown in the automobile sector.

Whatever the reasons for the delay in delivery are, the segment which is created by the cult of nostalgia and lifestyle may witness a change with the ongoing economic slowdown which is gradually affecting everyone.