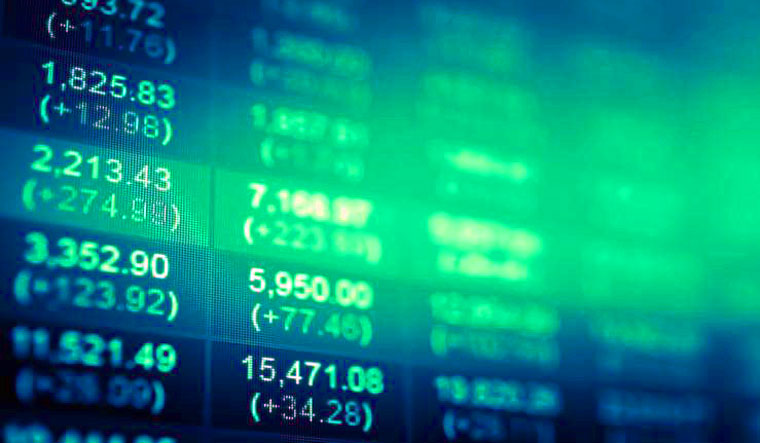 In one of the largest public issues this year, Sterling and Wilson Solar Ltd, the world’s largest solar EPC (engineering, procurement and construction) solutions provider in terms of market share, is hitting the capital market with an initial public offering of Rs 3,125 crore. The price band for the issue has been set at Rs 775-780 a share.

The IPO of Sterling and Wilson Solar will open for bids on August 6 and close on August 8. It is essentially an offer for sale by the promoters Shapoorji Pallonji Group and Khurshed Daruvala, who is the chairman of the company.

Since, its an offer for sale, Sterling and Wilson as such will not get any share of the proceeds.

Sterling and Wilson Solar began operations in 2011 to provide EPC solutions to solar energy projects worldwide. In a bid to tap the immense opportunities in the solar energy sector, the promoters demerged the company into a separate unit in 2017.

Middle East, Africa and India are among the biggest markets for the company, with market share of 40.4 per cent, 36.6 per cent and 16.6 per cent respectively.

The company in recent years has also expanded to newer markets where the group had little or no presence and is now present in 26 countries.

“We have made moves into geographies where Shapoorji Pallonji and Sterling Wilson Group were never present. So, we finished projects in Argentina, we have got order book in Chile, we have started operations in Australia, US, we have finished projects in Vietnam… So the solar business has now expanded to become a global company,” said Daruvala.

In recent years, costs of solar panels have come down. Solar power tariffs have also seen a sharp decline globally, falling significantly below traditional energy sources like coal. This is expected to drive growth in the solar energy industry in the coming years.

Sterling and Wilson Solar’s revenue in the year ended March 2019 was Rs 8,240 crore, up from Rs 6,800 crore a year earlier. The company closed the financial year with an unexecuted order value of Rs 7,700 crore.

It reported a profit of Rs 638 crore in 2018-19, and EBITDA (earnings before interest, taxes, depreciation and amortization) margins are in the 7-8 per cent range.

“On the macro size of the market, this year the market size addressable for us is about Rs 1 lakh crore where we would participate,” said Daruvala.

Sterling and Wilson Solar’s IPO is one of the few public issues that have hit the market this year in the wake of a slowing economy and volatile equity markets.

According to Prime Database, which tracks capital market activity, between January and July 2019, there were only 9 IPOs (excluding Sterling and Wilson), cumulatively raising Rs 5,966 crore. In the same period last year, there were 20 issues, which cumulatively raised Rs 27,377 crore.

The Rs 459 crore public issue of mobile marketing firm Affle India, which closed for bids on Wednesday, got a strong response, getting subscribed over 86 times its issue size.

B2B commerce player IndiaMart’s IPO also attracted a lot of interest in June. The Rs 475 crore issue got subscribed 36 times and made a strong debut on the stock market. The stock is currently trading at Rs 1,219.65, up 25 per cent from its issue price.

Spandana Sphoorthy Financial, AGS Transact, ASK Investment Managers and Mazgaon Dock are among the other companies that may hit the capital markets this year.