MoS for Transport V.K. Singh to represent India in Brazil 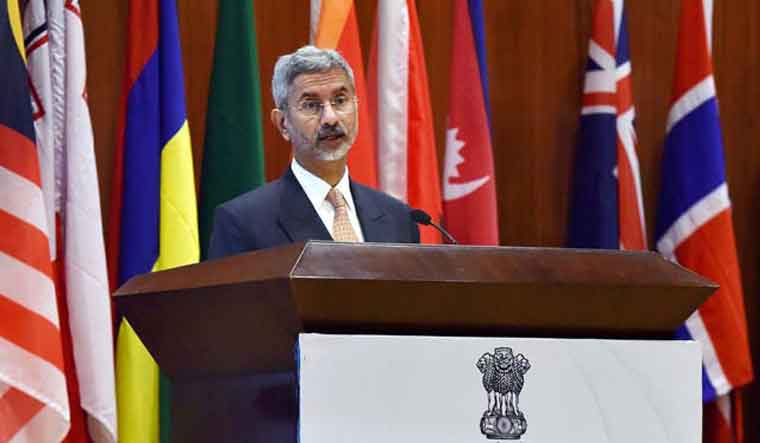 Spokesperson in the Ministry of External Affairs (MEA) Raveesh Kumar said on Thursday that India is being represented at the BRICS meeting by Gen. (retd) V.K. Singh, who is the Minister of State for Road Transport and Highways. Singh was a Minister of State in the MEA in the previous NDA government and used to look after affairs relating to Latin America.

"What I understand is that the External Affairs Minister has some parliamentary commitments and, therefore, it was decided that Singh will represent India at BRICS foreign ministers meeting," said Kumar.

On July 18, the MEA had announced that Jaishankar will attend the BRICS meeting on July 25-26.

Last month, leaders of BRICS (Brazil, Russia, India, China and South Africa) had a "successful" informal summit on the sidelines of G20 Summit in Osaka, Japan.