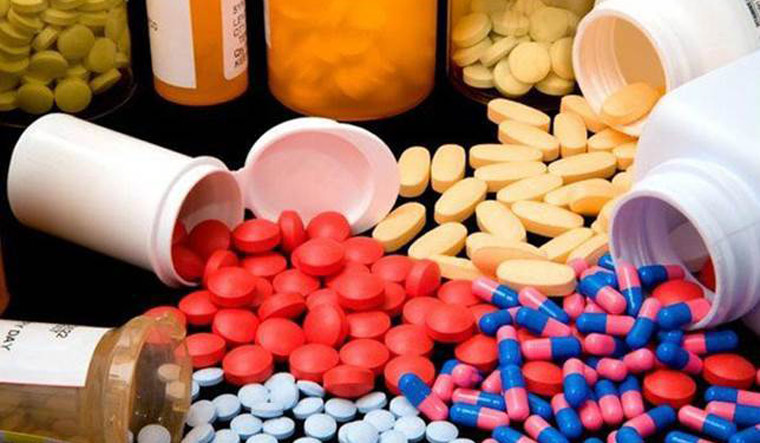 India has a big problem of “counterfeit drugs”, and patients across the world are at great risk. This is according to a special report released on April 25, by the Office of the United States Trade Representative (USTR).

According to the report, “China and India are reportedly leading sources of counterfeit medicines distributed globally”.

While the report does not quote an exact figure, it states that “up to 20 per cent of drugs sold in the Indian market are counterfeit and could represent a serious threat to patient health and safety”.

However, experts from health groups and representatives of Indian pharmaceutical industry disagree with the US allegation. “The trouble lies in the terminology used in the report (counterfeit drugs), and its conflation with the issue of patient safety to protect the interests of the US industry. Counterfeit is a term used in the context of trademark violations, and refers to an exact copy. Technically, a counterfeit may or may not pose harm, ” said K.M. Gopakumar, legal advisor and senior researcher with the Third World Network (TWN).

In the context of drugs that threaten patient safety, the WHO has dropped the term 'counterfeit' and has instead adopted the word 'substandard' and 'falsified', said Gopakumar, an expert on global intellectual property rights. Substandard refers to low quality drugs that may be so either due to poor manufacturing, transportation, or storage facilities.

According to the WHO, the use of term “substandard/spurious/falsely-labelled/falsified/counterfeit (SSFFC)" had surfaced in the absence of a global common understanding, sometimes confusing the phenomenon of substandard and falsified products with the protection of intellectual property rights.

In a bid to end the confusion, in 2017, the World Health Assembly adopted the term “substandard and falsified (SF) medical products”.

Besides, though the USTR report suggests a figure of up to "20 per cent", in India, a survey commissioned by the Union health ministry revealed that three per cent of the drugs in the country were “not of standard quality”, and 0.02 per cent were spurious.

At the heart of the matter, experts say, is the issue of patents. Each year, the Office of the USTR conducts a Special 301 review to identify countries that it feels have denied adequate and effective protection of intellectual property rights (IPR), or have denied fair and equitable market access to US companies that rely on intellectual property protection. Based on this review, the USTR identifies countries as 'Priority Foreign Countries'—an identification that results in a Section 301 investigation, leading eventually to trade sanctions.

According to the Indian Pharmaceutical Association, the placement of a trading partner on the 'Priority Watch List' or 'Watch List' indicates that particular problems exist in that country with respect to IPR protection, enforcement, or market access for persons relying on intellectual property protection. Those placed on the 'Priority Watch List' are the focus of increased bilateral attention concerning the problem areas.

However, in its submission to the USTR earlier this year, the Indian Pharmaceutical Association had contended that India has made rapid progress on several fronts, particularly with the patent examination time having been brought down drastically.

On the issue of compulsory licensing of patented drugs (permitting generic manufacturers to develop and market an affordable generic version when the price of the innovator drug is very high), the IPA had said that even developed countries such as Netherlands and Switzerland were exploring the possibility of compulsory licensing as a means to control prices of new drugs.

In a press statement on the issue, MSF, the international medical humanitarian organisation said the compulsory licensing is a “much needed and legally permissible tool” to overcome patent barriers where necessary. “At a time when medicine prices are soaring — including in the US—the USTR’s report undermines the efforts of US lawmakers and patient advocates seeking to make medicines more affordable domestically,” the statement said.