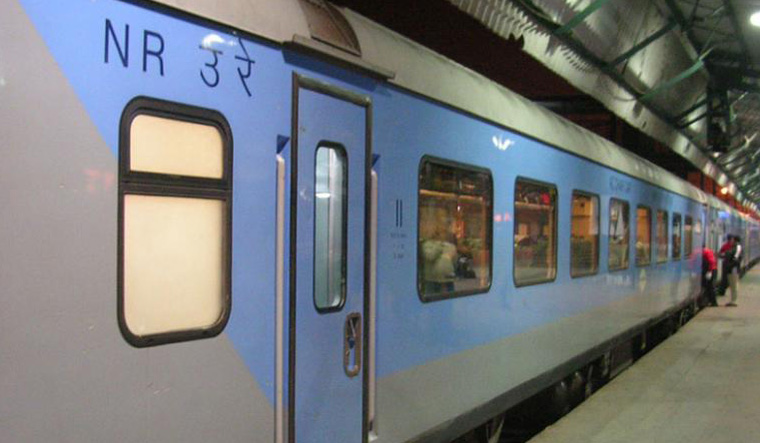 Indian Railways has developed more coaches in one year, compared to what it produced under 10 years of UPA rule, claimed Piyush Goyal, Union railways and coal minister, speaking at an industry conclave on Tuesday.

“In the last year alone we have produced 2,385 Linke Hofmann Busch (LHB) coaches in the country, meeting not just our domestic needs but also some exports," Goyal said addressing a conference by the industries body, FICCI.

"All this has been possible with Prime Minister Narendra Modi's keen push to make in India," Goyal added. He also cited that in 10 years of UPA rule, a total of 2,330 coaches were produced.

“We have achieved in one year what they did in ten," the Union minister said addressing the conclave. Railway passenger coaches are produced at three manufacturing facilities of the Indian Railways—Integral Coach Factory (ICF), Perumbur; Rail Coach Factory, Kapurthala and Modern Coach Factory, Rae Bareli.

Currently, Indian Railways is undergoing a modernisation process to upgrade the earlier manufactured ICF coaches with LHB coaches, developed by Alstom of Germany. The new LHB coaches are believed to be safer at higher speeds up to 160 km/hr and also have better ride comfort.

Goyal on Tuesday claimed that the coach upgrading process was given a fillip by the current NDA regime by allocating funds and making pending recruitments at these coach factories.

For the current fiscal, Goyal said that the target for the three coach factories of Indian Railways has been scaled up to produce 4,410 coaches. For the next year (2019-20) railways have set a target to manufacture 4,620 coaches.

The Union minister said that the renewed focus on upgrading railway coaches, taken up during his tenure as railways minister, have improved safety and passenger comfort on more than 65,000 km travel span of Indian Railways.

"Punctuality of trains has improved manifold in the last one year. Thanks to the introduction of digital data logging, replacing manual data logging of train movements," said Goyal.

According to him, punctuality of Indian trains has improved between May and August, from 59 per cent trains running on-time to 73 per cent in the current month. He said passenger complaints related to trains running late have also come down significantly, as a result of these efforts.