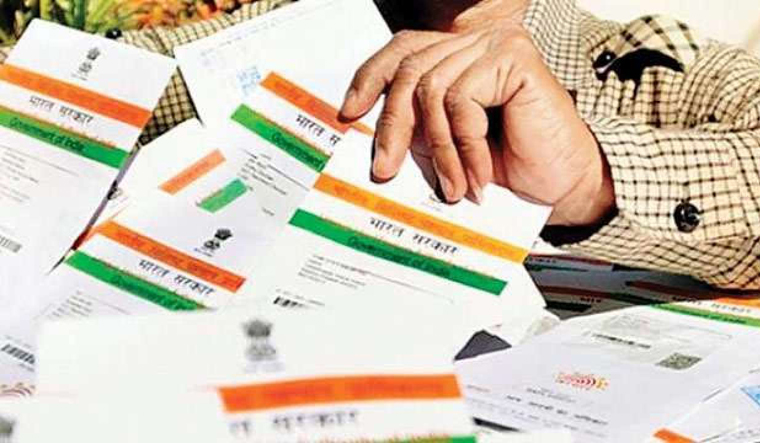 That there is exclusion happening in Aadhar is known, but two Indian school of Business (ISB) researchers have delved deep into the issue to find out what causes this exclusion. The duo, who looked at Delhi PDS to study the issue (Delhi stopped using Aadhar for PDS after reports of exclusion), found out that a large number of authentications in Delhi failed because of outdated PDS servers.

Using the electronic point of sale (ePoS) data, the researchers figured out that days with relatively higher number of authentication attempts were marred by frequent disconnection of ePoS devices from the state PDS server. These devices had to be frequently restarted; sometimes there is delayed or no response from the server, resulting in decreased efficiency of ration shops.

The downtime of these ePoS machines aggravates the inconvenience caused to beneficiaries, especially on days with higher authentication attempts.

The researchers firmly believe that there is no problem of authentication at UIDAI's end. About 97 per cent of ration cards were authenticated by UIDAI within two seconds of generation of authentication request on the ePOS devices. The problem is with servers of Delhi's civil supplies department, which have not been updated for several years. The Delhi government's PDS server is managed by NIC (National Informatics Centre).

"1.3 per cent seems to be a small number. But if exclusion percentage at every state is added up, it becomes quite big. The point is that these people are vulnerable and extremely dependent on rations for their day-to day life. Not getting the ration for whatever reason may sink them into poverty further", said Professor Ashwini Chhatre, academic director of the Digital Identity Research Initiative (DIRI) at ISB who has done the study with Siddharth Sekhar Singh.

The researchers also feel that the solution is not in completely dismantling or doing away with Aadhar, it lies in acknowledging the problem and improving the systems.

One of the other projects of DIRI is looking at efficacy of Aadhar Pay being used by business correspondents. "The preliminary findings suggest that Aadhar pay is not working for third party accounts. Large number of authentications have failed, and we are trying to look at reasons for failure", said Chhatre.