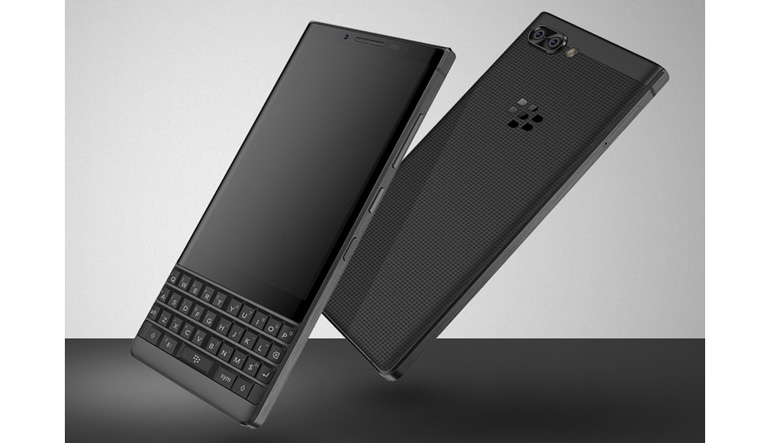 Eight-core Qualcomm 660, 6GB RAM, 64GB storage and Android Oreo 8.1 – smells like a flagship? Top it with top-notch security encryption and physical keyboard, for maximum productivity. Blackberry sure is coming on hard with the Key2.

The iconic KeyOne is finally getting an upgrade after a full 14-month gap and users are hyped. BB’s set piece, Key2 will be launched in London at 10am, June 7, 2018, as BlackBerry Mobile confirmed in their tweet. The tweet also confirms the successor’s name – Key2.

Google's new OS will feature in the Key2, topped with BlackBerry's usual array of software features such as BBM, its privacy-focused DTEK app and the 'Boost' charging technology.

Alleged benchmarking results for the Key2 have cropped up on Geekbench, suggesting that the handset will sport an eight-core Snapdragon 660 processor and 6GB RAM.

The return of BlackBerry is quite surprising, but a welcome one to many. The KeyOne proved to be more than a nostalgia trip and was actually a quite capable Android smartphone. 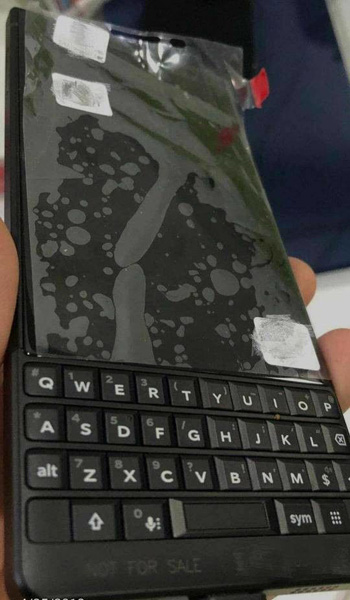 But there are some changes too. The keys look slightly larger and are matte, unlike the clear shiny keys on the KeyOne. There’s also far less silver trim and the BlackBerry logo on the spacebar may continue to serve as the fingerprint reader.

There are also dual cameras on the rear, with a slight bump. Mobile photography has never been a stronghold of BlackBerry, but any upgrade to the passable KeyOne camera is welcome. A battery capacity of at least 3,500 mAh is to be expected.

The specifications leaked indicate that the Key2 to be a very powerful device, with a Qualcomm Snapdragon 660 SoC, which features an octa-core Kryo 260 CPU, Adreno 512 GPU and Qualcomm's X12 LTE Modem.

The standard KeyOne retails for $499. The Key2 is expected to cost at least $599, given the probable hike in internal specs. Indian pricing is expected to be around Rs 45,000.

Truth be said, no one has been able to beat the BB keyboards and their top-level security. If you want a physical keyboard on a slim, secure Android device, the Key2 will be your best bet.