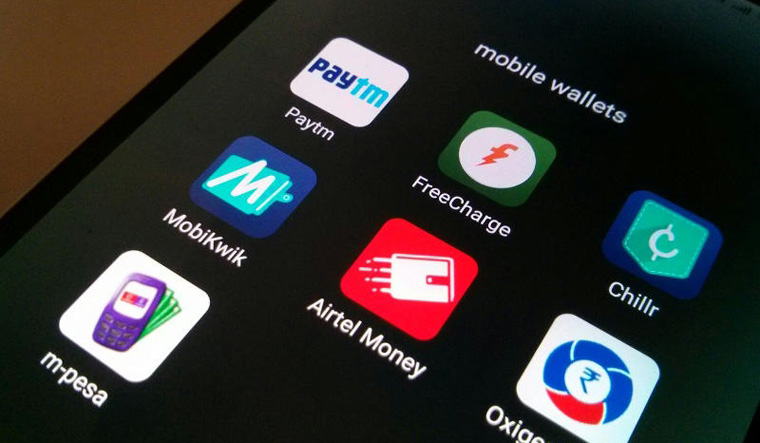 Wallet providers not complying with the requirements within 12 months would face severe operational restriction, it had said. The new norms have already come into effect from March 1.

The customers will not lose money from mobile wallets even if they remain non-compliant to the KYC guidelines but the usability of the wallet will be severely limited. Users will be able to undertake transactions for purchases with the available balance in the wallet. But loading money will not be possible.

PayU transactions trends showed that UPI has fared well not just in comparison to wallets but other modes of payments such as debit and credit cards too.

"UPI has come as a boon for ease of transactions for the consumers in India. It has greatly affected the transaction volumes of other payment options on the PayU payment gateway. Consumers now want money to move as quickly as sending a message and UPI is the key to it”, said B. Amrish Rau, CEO of PayU India.

The growing popularity of UPI could be attributed to the fact that UPI players offer lucrative cashback to incentivize customers, which could be a vital reason for UPI’s growing popularity. As per PayU insights, consumers prefer to use UPI mode of payment while shopping on e-commerce sites. Of the total UPI transactions processed through PayU, 72.43 per cent comes from e-commerce sites followed by professional technical services and education, which have close to 9 per cent and 5 per cent share respectively.

Among all the players in the market who offer UPI services, BHIM, Tez, and PhonePe have emerged as the dominant ones. Tez has been able to massively increase its share of PayU transactions over time by increasing from a mere 6.86 per cent in September 2017 to 44.92 per cent in March 2018, making it the leading player in the UPI space. However, BHIM which was the top performer in September 2017 has now decreased its share to just 21 per cent from the initial 41.20 per cent.