A rose by any other name: Will dropping 'fair' from beauty products change anything?

There is also a feeling that more needs to be done 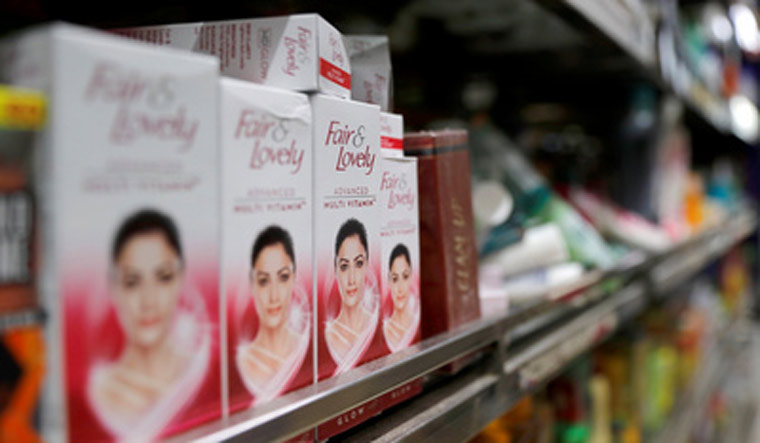 The fairness creams industry in India, and around the world, are changing their colours—a 'whitening' of perception, of sorts. But will calling 'a rose by any other name' make any difference?

FMCG major Unilever turned heads recently when it announced that it was removing the phrase 'Fair' from its top selling fairness cream 'Fair & Lovely'. “We recognise that the use of the words 'fair', 'white' and 'light' suggest a singular ideal of beauty that we don't think is right, and we want to address this,” Unilever India's president (beauty & personal care) Sunny Jain had announced in a press statement.

It is believed that 'Fair & Lovely', which is virtually the nomenclature for complexion creams in the Indian market since its launch in 1975, will henceforth be known as 'Glow & Lovely'. Following this, Nivea India MD reportedly said the company is globally reviewing its product portfolio to “determine issues of implications of changing perceptions.”

Johnson & Johnson has already announced that it will take its fine fairness cream brands Neutrogena (available in many Asian countries) as well as Clean & Clear (available in India) off the market. Lóreal also bit the bullet, saying it will remove usages of terms like fair/whitening/lightening from its own similar products.

While, for years there has been a growing movement in India against fairness creams because of the socio-cultural impact they have on a susceptible young population, the spark for the present change of heart has its roots in the race riots and subsequent Black Lives Matter movement in America.

Explains N. Chandramouli, CEO, TRA Research, “The #BlackLivesMatter protests have gained enormous momentum across the western world, and companies which have built product lines in the lucrative skin lightening category have to come to terms with the extremely racial nature of the category, which they were extremely aware about, but avoided taking action on due to the force of commerce. Now, with J&J, Unilever and others having already taken action, the pressure is mounting on others to take steps in the same line.”

The category is highly lucrative, especially big in countries like India, China, Middle East, South-East Asia and Africa. According to statista, the fairness cream category in India alone is worth about Rs 3,400 crore and includes creams, moisturisers, face washes and even 'whitening' products for underarms and vagina.

There has been enough backlash earlier, with Bollywood celebrities like Bipasha Basu and others speaking out against the impact such products have on the young generation and how it propagates cultural biases that favour a person with fairer complexion over others. “Such product categories accentuate the inherent tribalist mentalities in humans based on skin color, and with their large marketing spends, end up creating a ‘body dissatisfied’ generation with low self-esteem,” Chandramouli remarks. While for the longest time the financials proved too strong an impediment, the international reaction seems to have finally prompted the companies to take remedial action.

However, there is also a feeling that more needs to be done. "What about 45 years of damage and the wrong messaging about women's empowerment? There should we more than just changing the name" fumed Kavitha Emmanuel in an interview this weekend. Emmanuel has been running the 'Dark is Beautiful' campaign for years, writing to the companies and conducting public awareness campaigns.

“Changing the name is not less than appropriate action for the brands, and they must do away with any product that has the promise or ingredients of skin lightening,” adds Chandramouli. The industry might just be taking the present actions also keeping in mind a new legislation being pushed by the health ministry, which makes promotion of skin lightening products punishable by a five-year jail term. The bill has been delayed due to the COVID-19 pandemic.