Changing the face of publishing in India 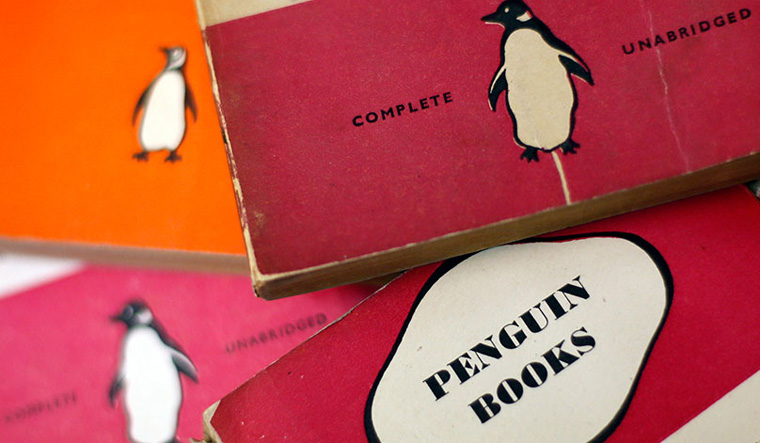 Acquiring Hind Pocket has ensured that Penguin Random House has broken the barrier (and how) that existed between English language publishing and Hindi. Hind Pocketbooks, established in 1958, is synonymous with Hindi and Urdu language publishing. For Penguin Random House, this means, of course, a serious chance at being profitable in a new market. Most mainstream (read English) publishing houses have so far not been successful in cracking the regional language market.

“We are thrilled to welcome Hind Pocket Books to the Penguin Random House global family of publishers. Our operations in India have been a success story for us, and this acquisition represents our commitment to expand our local-language publishing as we continue to implement our global strategy of growing in our key markets such as India,” said Markus Dohle, Chef Executive Officer, Penguin Random House.

Hindi is the biggest of them all with over 57 per cent readers. The fight for a slice of this pie has only just begun. Amazon set the ball rolling by acquiring Westland Books, and embarking on a rather ambitious plan to have regional language books in the next three years.

This deal is more than just about expanding local language publishing. While it does demonstrate Penguin Random House's deep commitment to Hindi, it is ultimately about a distribution network. The big daddy of Hindi publishing, the Hind Pocket books, has everything that all publishers want: a distribution network that reaches deep into the heart of India. It will now offer Penguin Random House, a chance to find virgin pastures for their books that never existed before. And commercial writers like Ravinder Singh, a chance at selling more numbers. This means that for English language publishing, bestsellers may cross over the 5,000 to 10,000 mark.

Publishing houses have over the last few years chosen to give up distribution. Juggernaut has tied up with Hachette to look after that part of the business. Harvard Business Press ceded their distribution to Penguin Random House a few years ago, so did Paragon books.

But beyond distribution, this is a signal that this is the way to grow. In the next few years, there will be many bigger players who would have become stronger by acquiring smaller players. This is just the beginning. It is only natural that Amazon will also be looking to find smaller publishing houses in regional languages to acquire. The battle to get as many as they can is going to become fierce. Independent publishing houses are not likely to be able to refuse really sweet deals. And with money being pumped in—as Amazon Westland deal recently illustrated—smaller fish in the sea are likely to be gobbled up. It is only a matter of time.