Night of Happiness: A serving of distilled wisdom from Tabish Khair 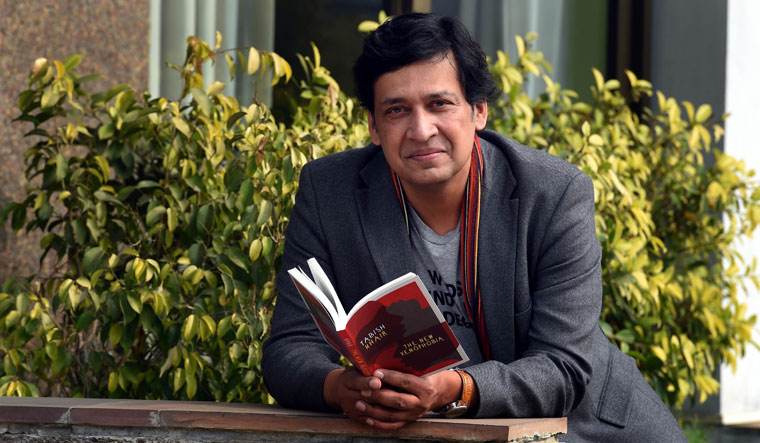 Tabish Khair has only one day in Delhi before he leaves again. Packed with interviews, Khair is in India to promote his new book. Night of Happiness is part fable, part thriller, and part philosophical.

"I come and go there directly. I sometimes don't even tell my publisher. But this time I felt I owed them a day to promote my book," Khair says. His destination in India is usually Gaya, the town in Bihar where he grew up. Now there is even a Pizza Hut. But luckily, as people don’t like eating anything but Indian food, he says, there isn’t anything else. “But in 20 years there will be a McDonald's,’’ he says. 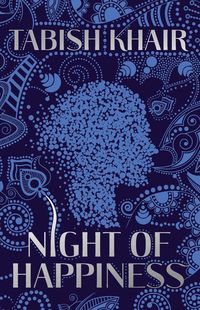 Khair lives in Denmark, but writes eloquently and elegantly about his home in India. There is Phasa—a twin town to Gaya—which features in many of his books. Khair’s protagonist Ahmed, grew up in Phasa. The streets, the stories and smells are part of Khair's own experience.

While Khair is prolific, he is not a writer who churns out a book a year. The landscape outside his window is a contrast to the world he writes about. “The two places couldn’t be more different socially,’’ he laughs. Yet, his books are earthy, evocative and conjure up images of small town India. "I haven't lost touch," he says.

He's back to Gaya for a week to see his family, only to return to Denmark again. "I do that often,” he says. Written in six months, Night of Happiness is gripping and almost impossible to put down. Yet the thriller format is deceiving. Khair, like in all his books, ensures that long after the book ends, its poetry—because it certainly is that—continues to gently waft through your mind. “I wrote the book fast in six or seven months,’’ he says. “Then, I worked on it for 18 months. I can’t bear to read what I have written immediately. I put it away.” After the manuscript sits in cold freeze—like all his books—he looks at it again. Then, if he is satisfied, he sends it out to a few friends and maybe his agent. “By which time I work on it again,’’ he says. It is only after polishing slowly, does it finally become a book.

It is this sort of slow, gentle, rather old-fashioned—marinated for a long while—distilled wisdom that Night of Happiness is. Centred around a narrator Anil Mehrotra—a “well meaning man’’ with a limited sort of approach to deal with anyone different than him—the book is about his relationship with his right-hand man Ahmed, and how an incident leads him to investigate him. The book is Mehrotra’s journey into Ahmed’s world. A man who speaks many languages including a smattering of Chinese, never takes a holiday and is dependable. The journey transforms him. To find out how, read the book. It is worth it.