Farewell Tito's, thanks for the good times!

A Tito's regular recalls the good times at the party haven 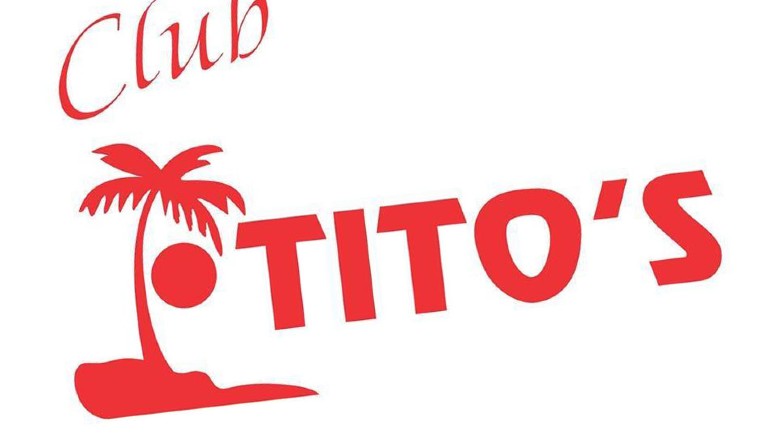 Hedonism is synonymous with Tito’s in Goa. The common refrain with the party crowd of north India was “Chalo, Tito’s Chalte hai’. For Mumbaikars, it was the bar next door. They did have to leave behind their daily dose of bar fights and their threats of “Do you know who I am”. Because, while Tito’s was as raucous as it gets, the owners did draw the line and wouldn’t take any of their drunken brawls or nonsense. So, once this was made clear, most happy puppies arrived to have a great time and make new friends, exchanged numbers and yes, promptly discarded them the next morning. I am guilty of this as well. Done it in Ibiza, too.

Tito’s made Goa the Indian Ibiza and I can vouch for that! Any bar crawler who frequented Tito’s will affirm the clichéd, “What happens at Tito’s stays in Titos’!” It was the ‘cool scene’ era and violence was rare. The only fear you would face at Tito’s was if someone tried to hug you to death, beer breath et al! Peace maaaaan!

Then we evolved. We began to get aggressive. Our idea of a good time went south. Hard liquor became fashionable. But what was commendable with Tito’s was that they knew when to draw the line and the unruly were ejected regardless of ‘who they were’. I recall standing bumper to bumper with happy dunks and enjoying the music that was thankfully loud enough to drown the raucous banter.

The beverages and cocktails were reasonably priced as were the Goan starters. The Bloody Marys and Margueritas were the go-to cocktails, and if that didn’t trip your trigger, the tequila was the ’ole faithful to get you up and running, or staggering! The lethal combination was complete with the array of beers to be gulped and there was guaranteed instant nirvana!

Goan style spicy cafreal, the ever-popular beef and pork dishes and the traditional Goan fish curry rice were the perennial favourites! The cheerful bartenders were never stingy with their peg measures and it didn’t take long to start schlurring rather soonly! There has to be some magic in a place if the revellers had no qualms about having booze spilt over and have your sweaty ‘newly found buddy’ crawling all over your face. But I have no regrets whatsoever. Over the decades it was always the same great time and the resultant mother of all hangovers.

The hordes of German, Israeli and British backpackers found it a haven as they were in a space that satiated all their sinful desires! The free love era was designed for and by Tito’s. The celebs from Bollywood and models pan India were always there in their skimpiest and sexiest outfits to add to the glamour. The poshness was left behind at home. As time passed and the younger generation landed in droves from all over India, Tito’s created another space 200 metres away for the upper class, called ‘Mambos’, where you could find a place to sit and get table service. It wasn’t long before Tito’s attracted the males and the latter, the couples.

There are hundreds of bars now and many are good ones, but not many have the instant recall of Tito’s. It does take a lot of verve and thinking ahead to earn legendary status and Tito’s deserves it! It is indeed sad to hear about the rough and shoddy treatment meted out to them by the various authorities. The owners are not making any bones about it, and rightly so. They are killing the goose that lays the golden eggs. Cheers and thanks for the good times, Tito’s.